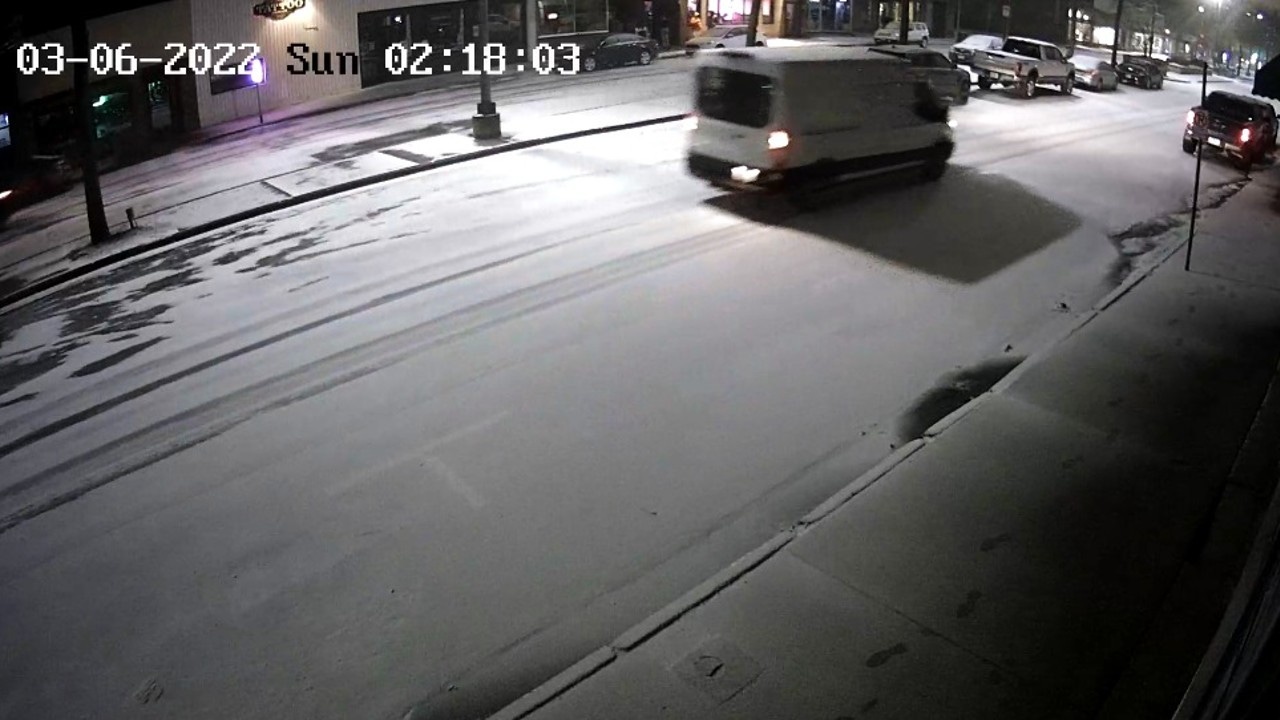 Law enforcement is asking for the public’s help in the case of a fatal hit-and-run that happened earlier this month near River Falls, Wisconsin.

The St. Croix County Sheriff’s Office says 27-year-old Joshua Thesing was hit and killed by a passing vehicle between 2 a.m. and 2:15 a.m. on March 6.

It happened on Highway 35, just south of Radio Road, the sheriff’s office says.

After reviewing cameras in the area, the sheriff’s office is now asking for help tracking down the drivers of two vehicles who may know something about the incident.

One of the vehicles is a 2020 to 2022 year GMC truck — possibly a 2500 or 3500 model — believed to be white in color, with black rims. Authorities say the truck dropped off two women at a bar in downtown River Falls and also dropped at least two people off at Family Fresh at around 2:12 a.m.

The sheriff’s office says both vehicles passed through the area of the hit-and-run around the time it happened.

Anyone that could help investigators is asked to contact John Shilts at John.ShiltsJr@sccwi.gov or 715-381-4319.