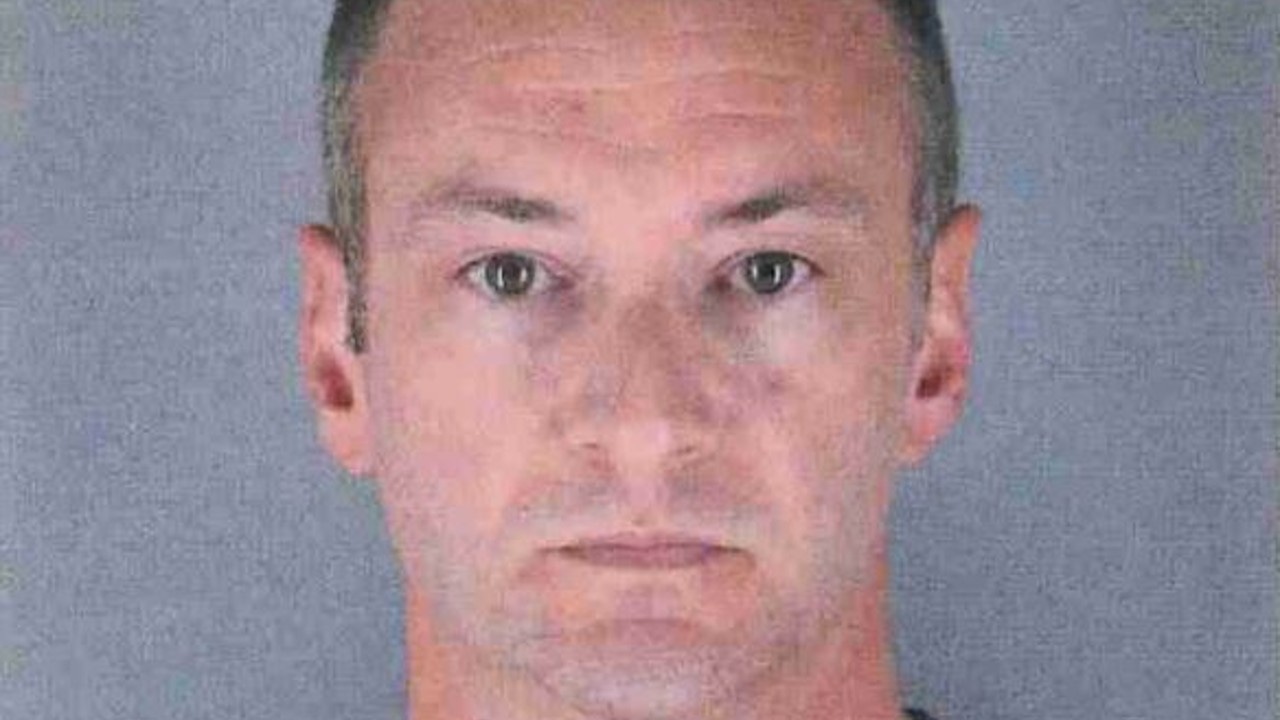 Lawyers for Brian Cummings are seeking sanctions based on the allegations, according to a motion filed in his case.

Cummings faces charges of second-degree manslaughter and criminal vehicular homicide in the crash that killed Leneal Frazier on July 6, 2021.

According to court filings, attorneys for Cummings claim the evidence in question includes GPS data, messages between Minnesota State Patrol (MSP) troopers who responded to the crash, as well as letters and email communications, requested under discovery.

“MSP violated this state’s retention policy and destroyed evidence which the defense specifically requested be retained,” one court filing states.

Cummings has pleaded not guilty to the charges. He moved to dismiss the charges against him in March, but that motion was denied. It’s alleged the crash occurred he was while pursuing a stolen vehicle in north Minneapolis at nearly 80 mph.

A judge heard arguments on the defense attorney’s motion for sanctions Monday and is expected to issue a decision within 30 days, according to a spokesperson for Hennepin County courts.

Cummings last day with the Minneapolis Police Department was Oct. 23, 2021.