Thursday, a judge said she would take a motion to dismiss manslaughter and criminal vehicular homicide charges filed against a former Minneapolis police officer under advisement.

Brian Cummings was charged with second-degree manslaughter and criminal vehicular homicide in the death of Leneal Frazier last summer in north Minneapolis.

According to documents posted to the Minneapolis Police Department’s website at the time, Cummings was pursuing a carjacking and robbery suspect in north Minneapolis when he crashed into a Jeep Liberty driven by Frazier, who died in the crash.

During the pursuit, speeds reached up to 100 mph, court documents stated. Reports showed Cummings had his lights and sirens activated. 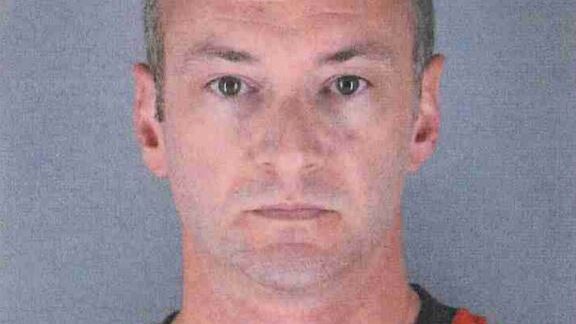 In the motion to dismiss, filed last week, the defense asked to dismiss the charges due to what it claims is “selective prosecution” and that the former officer has been “denied due process and equal protection.”

The defense claims Cummings was acting under his duties as a police officer and did not violate the department’s policy, adding the prosecution is political.

Although legal experts said these charges against an officer are rare, they also told 5 EYEWITNESS NEWS that the state has a strong case.

“The state has a strong case in that (former) Officer Cummings was driving at an extraordinarily high rate of speed in a pursuit that probably should not have happened,” University of St. Thomas law professor Rachel Moran said at the time.

Hennepin County Attorney Mike Freeman also acknowledged this prosecution is about more than just this one case involving pursuit policy.

“The policy needs to be changed just as much, if not more importantly, than the prosecution of this individual case,” Freeman told 5 EYEWITNESS NEWS.

A city of Minneapolis spokesperson confirmed with 5 EYEWITNESS NEWS that Cummings’ last day as an officer was Oct. 23, 2021.

Currently, a trial is scheduled for September.