Minnesota Attorney General Keith Ellison wants more time before the proposed merger between Fairview Health Services and Sanford Health is finalized, one of his senior staffers said at an open house Wednesday night in Worthington.

Speaking at Worthington High School, Chief Deputy Attorney General John Keller said Ellison’s office has heard concerns, particularly from the University of Minnesota, about the deal, which is currently slated for closing on March 31.

“The University of Minnesota has indicated that the proposed merger is moving too fast and its interests have not been adequately considered,” Keller said.

U of M’s teaching hospitals have been owned by Fairview since 1997, and that partnership is set to expire in 2026.

Sanford is based in Sioux Falls, South Dakota, and U of M leaders are worried about the prospect of the university’s medical center funding being controlled by an out-of-state entity. The university has already unveiled a plan to regain control of the health care facilities on the Twin Cities campus and build a new hospital complex. 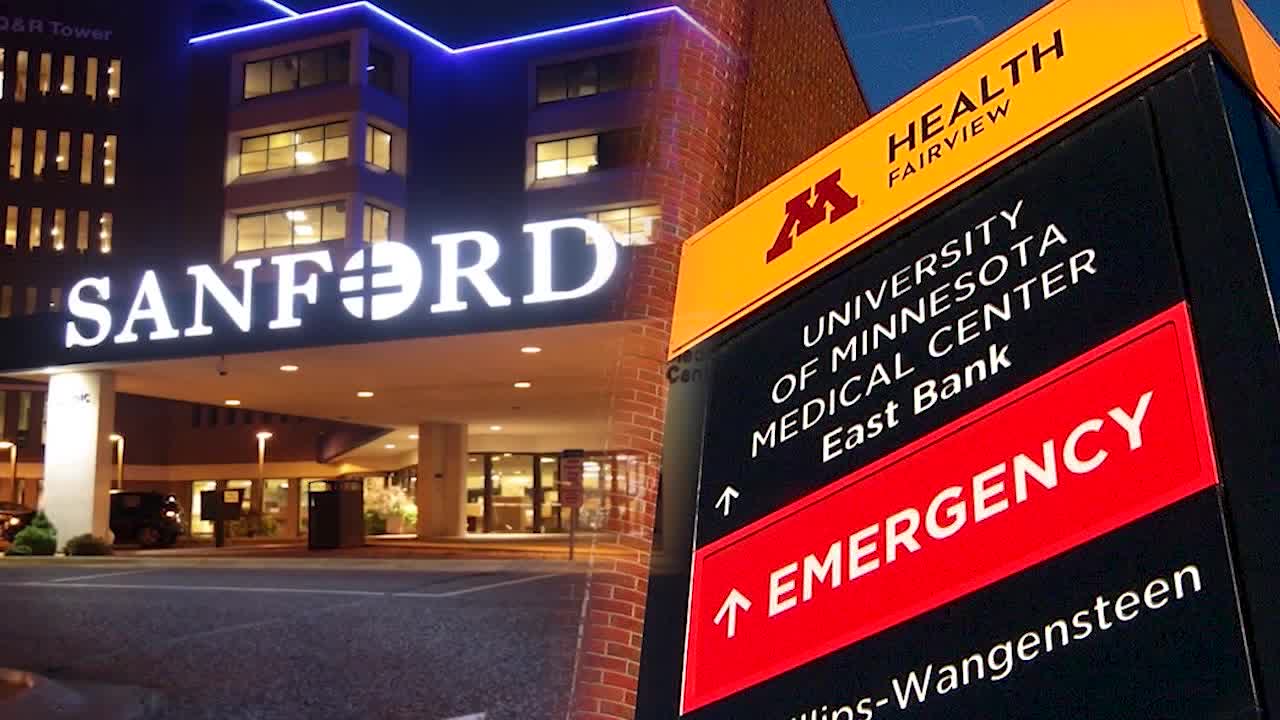 On top of that, Keller noted that the Legislature is gearing up for hearings on the implications of the merger.

“It’s more important to do this right than to do it fast, and that’s why the parties’ existing timeline concerns the Attorney General’s Office,” he said.

Keller said Ellison’s office has asked the parties involved in the merger to delay the March 31 closing date and is awaiting a formal response.

Sanford CEO Bill Gassen and Fairview CEO James Hereford both delivered prepared remarks at Wednesday’s meeting in hopes of addressing some concerns about the merger.

Gassen said there are “no plans to close any facilities or reduce access to care as a result of this merger” and emphasized that the U of M’s relationship with Fairview would not change.

He also told the audience — many of whom were union health care workers — that Sanford would honor the collective bargaining agreements in place at Fairview facilities.

Hereford explained that a merger between the health systems would “strengthen our financial footing” and blend Sanford’s portfolio of rural facilities with Fairview’s urban footprint.

However, union representatives remained skeptical about what the merger could mean for hospital staffing and patient care.

Mary Turner, president of the Minnesota Nurses Association, predicted the combined health system would prioritize telehealth as a means to cut costs at the detriment of patients with poor internet access and aging populations who aren’t adept with technology.

Other critics said the Sanford-Fairview merger would reduce competition and increase prices for patients.

But still, a number of patients who spoke Wednesday night praised Sanford’s reach in rural communities that helped alleviate the burden of traveling for specialty treatments.

Wednesday’s forum was the third of the four scheduled meetings by Attorney General Keith Ellison that are meant to gather public input on the proposed merger.

The fourth and final meeting will be 6-8 p.m. Tuesday, Jan. 31 in the Ives Studio inside the Reif Performing Arts Center at 720 NW Conifer Drive in Grand Rapids.

Information on the merger and other ways residents can give input can be found here.