The Animal Humane Society (AHS) announced early Wednesday morning the organization received an anonymous donation that is one of the largest donations in its history.

According to AHS, the donor—only identified as a Twin Cities woman who is a lifelong animal lover and longtime AHS supporter—donated $1 million in hopes that her gift will inspire others to support the organization.

AHS officials say the money will be used to help build a new, first-of-its-kind adoption and animal care campus in St. Paul.

There are currently adoption locations in Coon Rapids, Golden Valley and Woodbury.

The organization says it typically takes in more than 22,000 animals in a year and also provides low-cost services which support animals and people, including pet behavior resources, training classes, education programs and veterinary care. 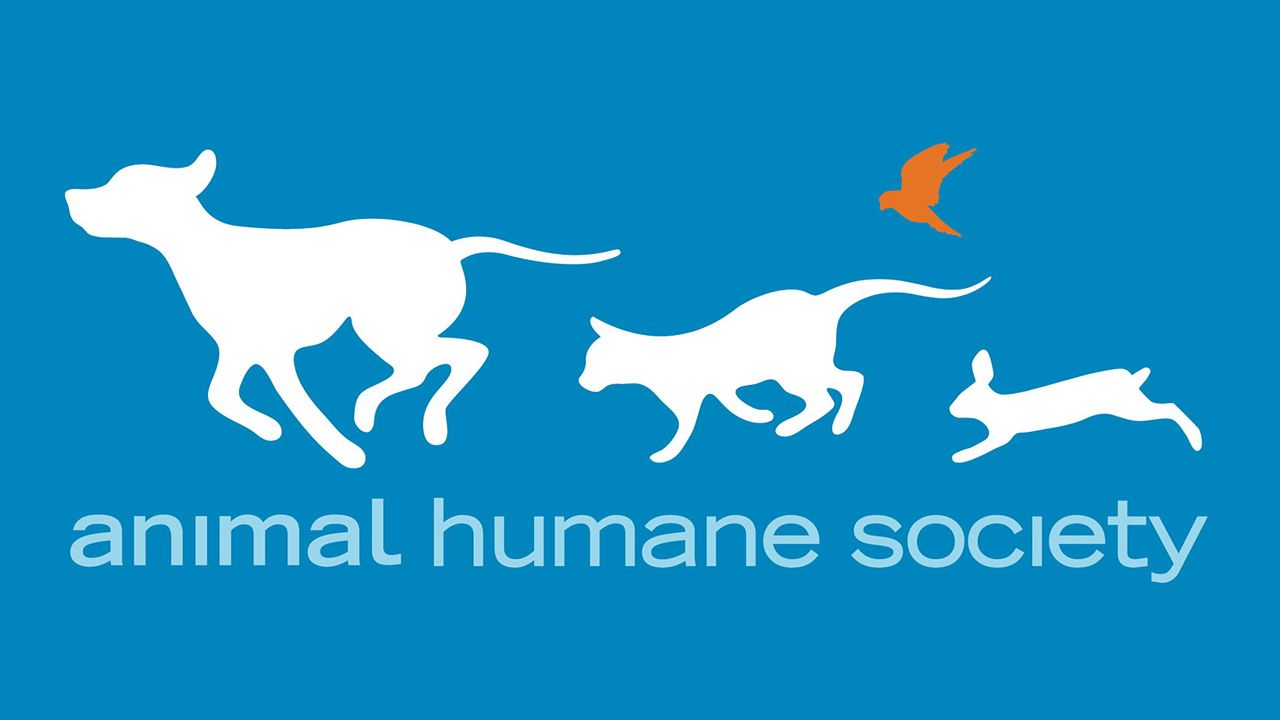 The donor issued this statement, which was provided in the release announcing the donation Wednesday morning:

“AHS has been an extraordinary gift to our community, our state, and even to our nation. Over time AHS has made a strong, creative, and lasting imprint for its future. It’s certainly a privilege to be able to support this organization and help make the world a better place for animals.”