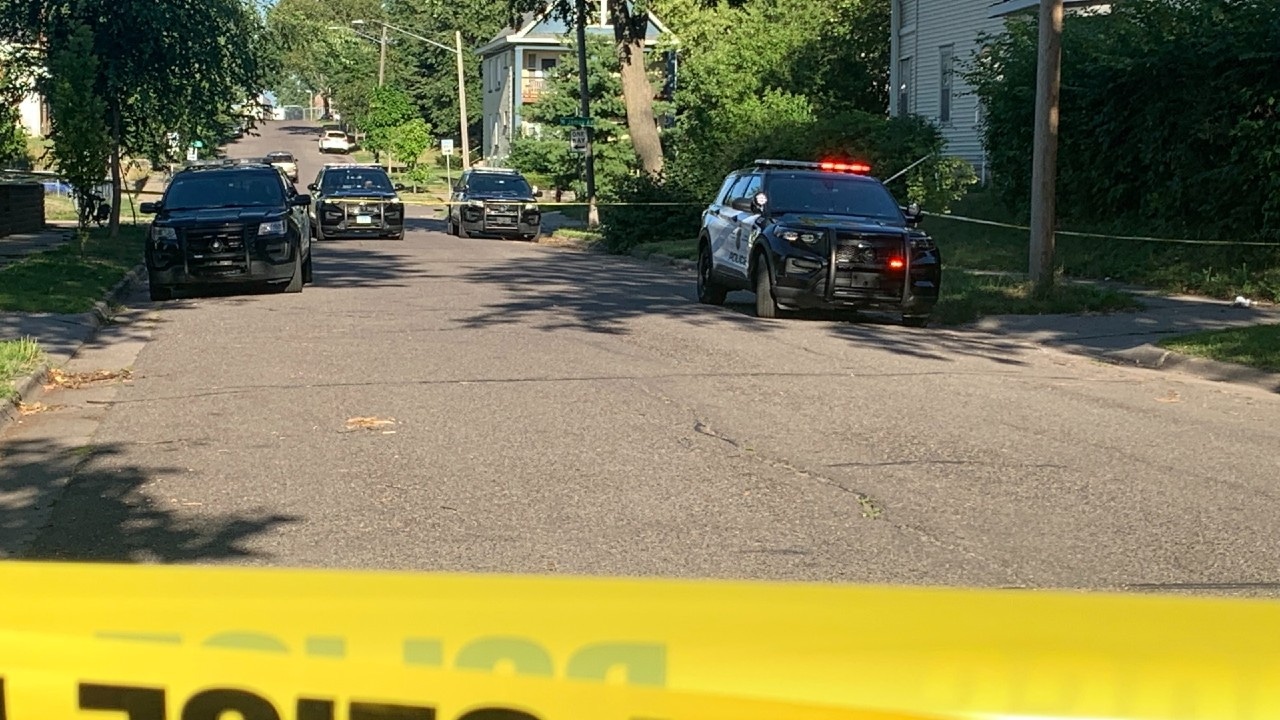 Police are investigating a shooting that left a teen with a potentially life-threatening gunshot wound Tuesday evening.

Minneapolis officers said they responded to reports of a person shot just before 5:30 p.m. in the 1100 Block of James Avenue North.

The wounded boy, who police say is 14 years old, was found inside an apartment in the area. Officers aided the boy until medics could take him to the hospital.

Investigators say an “accidental discharge” of a firearm happened when people were gathering inside the apartment. A gun was recovered by police at the scene.

No arrests have been made, and the investigation into what happened is ongoing.