A trio of Amur tiger cubs officially debuted at the Minnesota Zoo on Tuesday.

The female and two male cubs were born on Mother’s Day and are now adventuring out into their habitat.

After a little early hesitance, the cubs were seen playing together in the tall grass of their habitat with their mother, Dari, keeping a close eye on them.

Amur tigers are among the most endangered animals in the world, according to the zoo. Officials say more than 40 Amur cubs have been born at the Minnesota Zoo since it opened its doors in 1978. 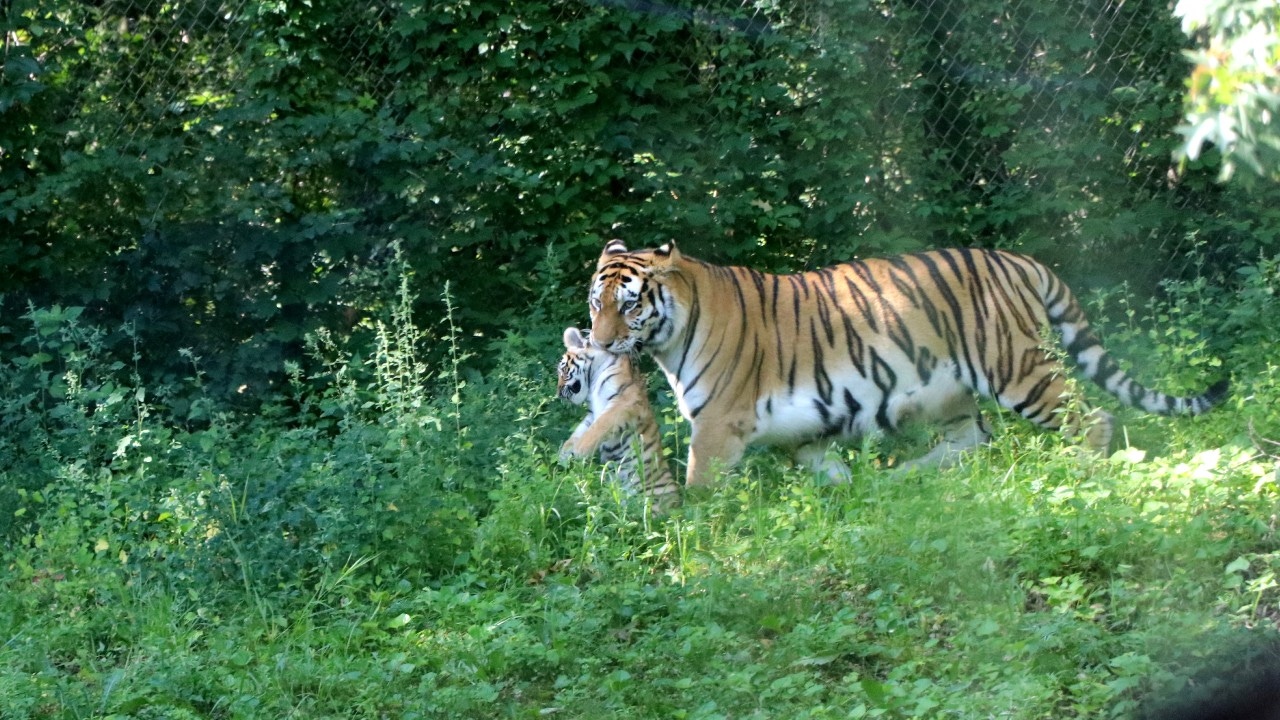