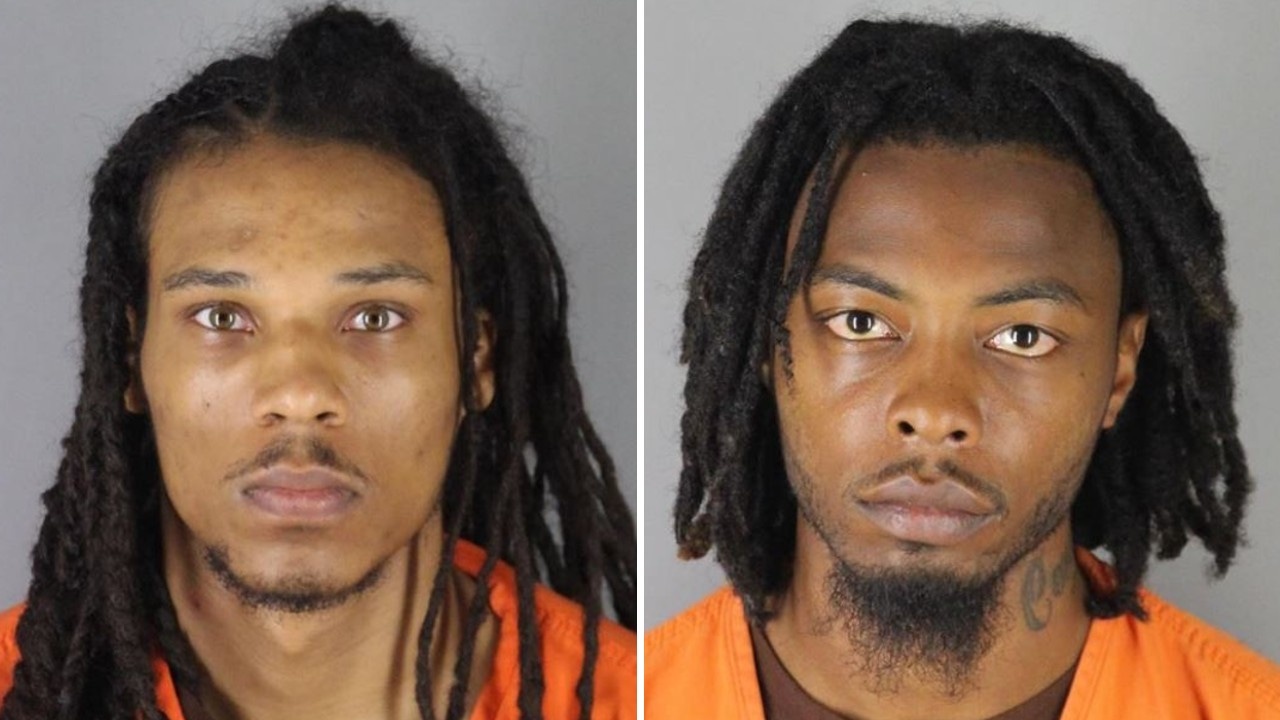 Court records show two men who were scheduled to be sentenced Monday for charges stemming from a fatal shooting outside a Minneapolis convenience store last year have learned their future.

As part of their plea deals, they were each expected to receive 35-year sentences. In exchange, one count of first-degree premeditated murder was dismissed for both Hamilton and Johnson.

Court documents state Prince Martin, also known as Prince Hinton, was murdered outside Winner Gas Station in north Minneapolis on Aug. 7, 2021. Since he was a prominent member of the YNT/Taliban gang, Minneapolis police were worried about retaliatory shootings against opposition gangs.

Police said there were four suspected retaliatory shootings the next day, including one outside Skyline market in the city’s Harrison neighborhood.

A criminal complaint states several known gang members, including Hamilton and Johnson, were seen in the Winner Gas Station parking lot mourning Martin’s death. Just after 5:30 p.m., Johnson and Hamilton left in a minivan that was then seen doing a drive-by shooting outside a store about a mile away within 10 minutes of them leaving the memorial. Within minutes of the shooting, they then returned to the parking lot memorial outside Winner.

Then, just after 6 p.m., they and another known gang member, identified in court documents as William Ravon Johnson, left in a Dodge Charger. At 7:48 p.m., the Charger parked behind Wells’ vehicle as he was in Skyline market. Dantrell Johnson and Gregory Hamilton then went inside the store, the complaint states.

According to the documents, the two fired semi-automatic weapons at Wells as he ran out of the store and was then clipped by the driver’s door of a Porsche, which was driven by another gang member, identified in the documents as Keon Eligiah Pruitt. Wells, who the documents state had no known gang affiliation, then continued to run away while still being shot at and then collapsed near an alley.

The complaint states that the Porsche, which was stolen out of Minnetonka, then drove up to Wells, two juveniles got out and fired at Wells, then got back in the Porsche and fled. One of the juveniles, identified as Christopher Shawn-Michael Johnson, was certified as an adult and later pleaded guilty to second-degree intentional murder in Wells’ death. His sentencing is currently scheduled for Feb. 15.