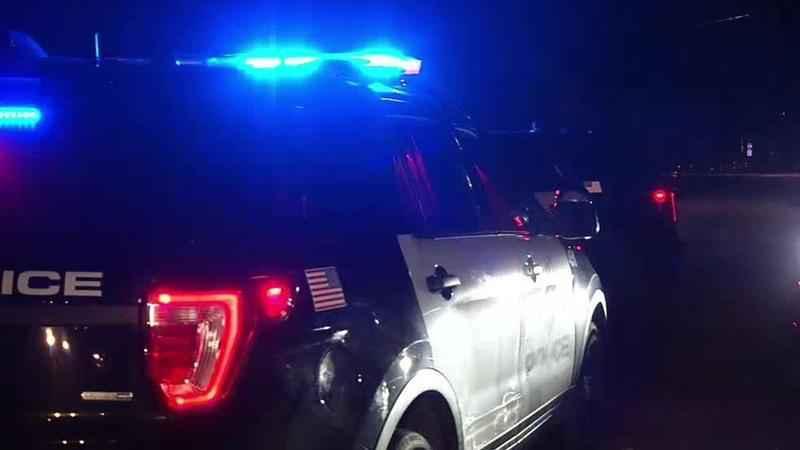 A 17-year-old is being charged with murder in connection to an August gas station shooting that left one dead, which investigators are calling gang violence.

Christopher Shawn-Michael Johnson is charged with second-degree murder with intent, and a crime committed for the benefit of a gang, court records show. He was ordered to stand trial as an adult Monday.

On Aug. 7, police responded to a shooting at Winner Gas Station on the 600 block of West Broadway Avenue in Minneapolis. The victim, 31-year-old Prince Shamir Hinton — also known as Prince Martin — died of a gunshot wound to the abdomen, according to the Hennepin County Medical Examiner’s Office.

According to a criminal complaint filed Wednesday, Hinton was a "prominent" member of the YNT/Taliban street gang — part of the "Highs" association — and Minneapolis police were concerned about "retaliatory shootings" from opposition gangs — part of the "Lowz" gangs — as a result of his death.

On Aug 8., the day after the shooting, "Highs" affiliates, including Johnson, gathered at the gas station to mourn Martin and a memorial was established on-site, the complaint states. Surveillance video from the gas station helped investigators identify him in a subsequent shooting that night.

That day, there were four shootings at "’Lowz’ hangouts," which police cited as retaliatory violence, the complaint states, including another homicide at Skyline Market on 10th Avenue South just before 8 p.m. that evening. A group of six people in two cars, including a Dodge Charger and a stolen white Porsche, pulled up to the market. Two suspects got out of the Charger, entered the store and fired at the victim — who had no known gang affiliation — multiple times at close range and continued to shoot as he fled, the complaint details. One suspect dual-wielded semi-automatic guns.

A third suspect got out of the Charger just before the victim left the store, signaled to a fourth suspect driving the Porsche, and the car clipped the victim as he ran, according to the complaint. The first two suspects gave chase and kept shooting.

The victim ran toward a nearby alley and collapsed on the ground. The Porsche pulled up near the victim and a fifth juvenile suspect and Johnson got out of the car and fired shots at the victim, surveillance video showed. The Porsche then fled.

Johnson isn’t allowed to possess firearms for life after a simple robbery in 2018, the complaint says.

His first appearance for his role in the Aug. 8 shooting is Thursday afternoon.