The Hopkins man charged with running an internet drug operation that killed nearly a dozen people around the country has been found guilty.

Thursday afternoon, a jury returned a guilty verdict on all 17 counts against Aaron Broussard, including the distribution of fentanyl resulting in death or serious injury.

5 INVESTIGATES first reported on Broussard’s operation in the fall of 2017, after finding that Dr. Jason Beddow, a University of Minnesota professor, was one of the victims.

Beddow was found dead in his campus office in April 2016 after unknowingly ingesting fentanyl that he thought was a stimulant similar to Adderall. He was one of 11 people around the country who died around the same time.

In a statement, Beddow’s widow, Lucy Angelis, said that “although I breathed a sigh of relief when I heard that he was guilty on all counts, it does not bring back the love of my life.” 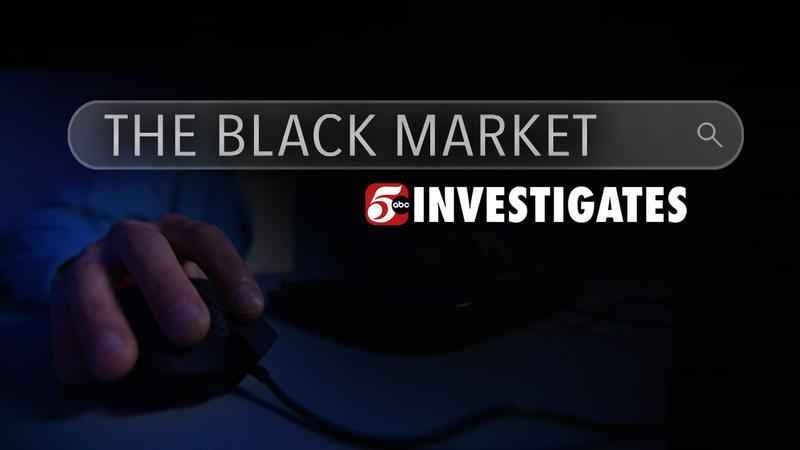 “Jason, like all the victims, is missed every day in more ways than you will ever know,” she said.

During a week and a half long trial in federal court in St. Paul, prosecutors laid out their case that Broussard ran the now-defunct website, PlantFoodUSA.net.

Broussard bought the designer drugs from China and shipped them to his customers from his apartment in Hopkins. But on multiple occasions, his suppliers sent him fentanyl instead, and Broussard passed it on to his customers even after he knew people were getting sick.

“He put his profit above anything else,” said Melinda Williams, Assistant U.S. Attorney, during closing arguments.

Last fall, 5 INVESTIGATES continued to report on the families torn apart from Broussard’s drug operation. Devon Masik, of Racine, WI, was found dead in April 2016 in her apartment in California, where she had recently moved to start a new life.

“I know that she dabbled in Xanax and Adderall, so I think that’s what she probably wanted,” said Nicole SanSouci, Masik’s mother.

“If I had known, I would have warned her,” she said. “What are you doing ordering drugs online? But I didn’t know.”

During the trial, the defense did not call a single witness. They leaned on the theory that there’s no way to prove that the drugs that Broussard sent his customers were the ones that killed or injured them.

The defense also leaned on the disclaimer on Broussard’s website that warned the drugs he sold “are not for human consumption.”

The prosecution called that defense “hogwash.”

Broussard will be sentenced at a later date.