Fans struggle to get Taylor Swift tickets amid ‘unprecedented demand’ 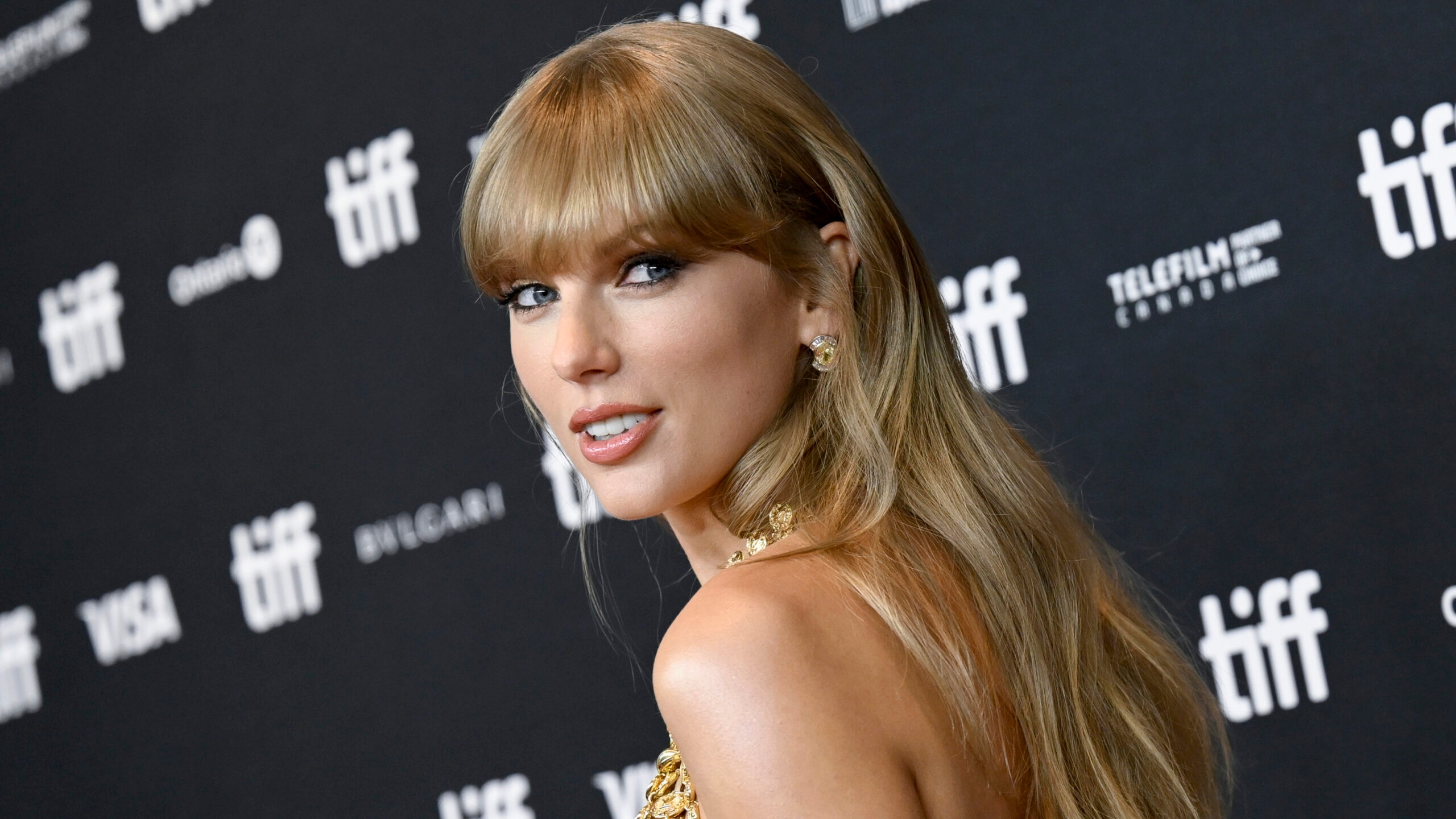 Fans across the country, including here in Minnesota, faced major challenges Tuesday while trying to get tickets for pop superstar Taylor Swift’s latest tour.

“Verified fans” were chosen Monday for a presale opportunity, which was set to start at 10 a.m. Tuesday, and were sent access codes. However, many in line for tickets online received messages saying the queue had been “paused” and instructing them to not refresh the webpage.

That pause continued for hours Tuesday.

Ticketmaster released a statement on social media around noon saying it has seen “historically unprecedented demand” and millions of people showed up for the presale event. The company also pushed sale times for West Coast locations to five hours later and rescheduled a Capital One onsale for Wednesday afternoon.

Many fans who tried to buy tickets for other events on Ticketmaster received an error message saying the site was “experiencing technical difficulties.”

Swift is scheduled to perform two shows in June at U.S. Bank Stadium in Minneapolis as part of her “The Eras Tour.”