Child abuse reporting dropped during the pandemic; why experts believe that will change quickly

One of the things CornerHouse does is conduct forensic interviews of suspected child abuse victims for law enforcement.

“And we’re here for them to share their experience and then to support them and their families,” said Mitzi Hobot, CornerHouse Executive Director.

According to Hobot, between 2015 and 2019, Minnesota averaged 37,629 reports of child abuse a year. When the pandemic hit, she and other experts worried child abuse reporting would decline.

“Unfortunately, what we saw was that the rates of reports dropped a little over 14,000 in 2020 alone,” said Hobot. “And so we don’t have 2021 numbers yet, but that was an astounding realization.” 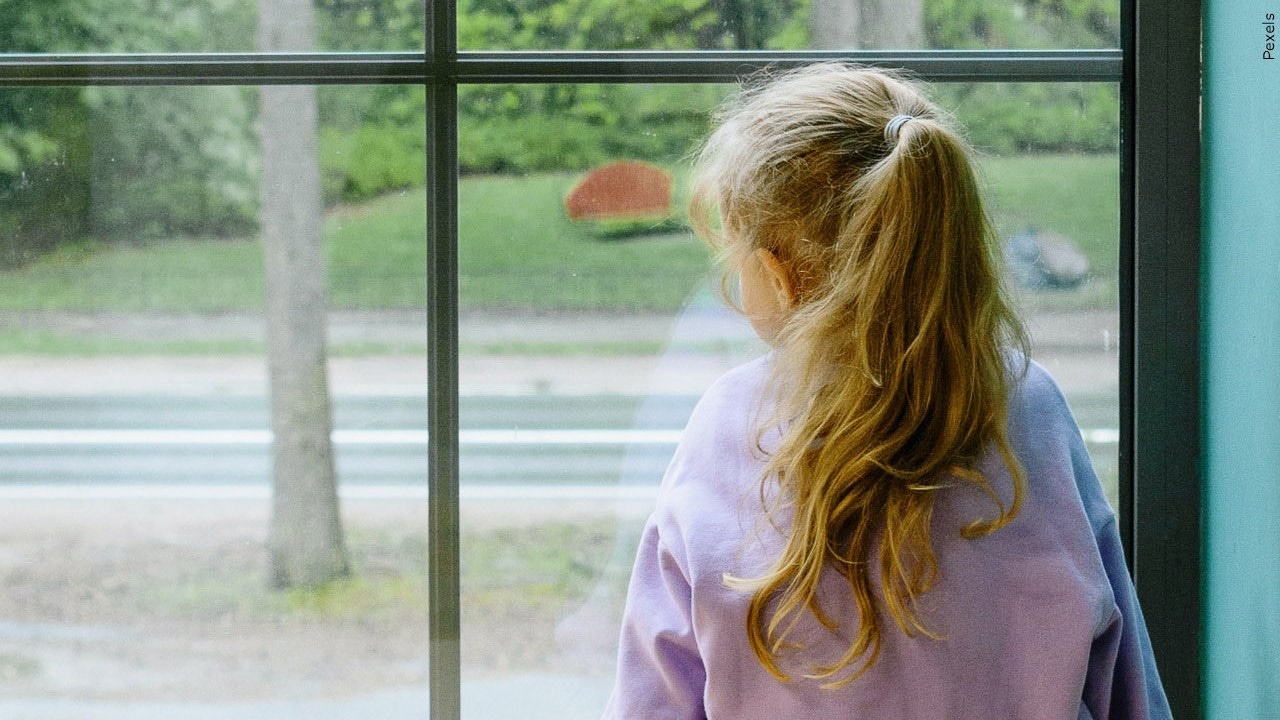 That’s a 37% decline in reported child abuse cases. In addition, before the pandemic, Hobot said 8 to 15 children would die from child abuse in Minnesota each year. They have no idea what happened the last couple years.

“Well, everything shut down right away,” she said. “And so you had shutdown from child protection services. Kids were not in school. And you know, with no one to talk to and the world’s shutting down, no one was aware of what was happening to children.”

She expects reports of child abuse to increase significantly because children are reconnecting with the community and reconnecting at schools. CornerHouse wants to be prepared for that.

“This tool is used to identify where their biggest symptoms are or possible trauma symptoms are,” said Alexander. “So it could be around sleeping and eating. It could be about focus. And then it also is really assessing around suicidal ideation.”

Alexander has noticed specific behaviors in abuse victims coming out of the pandemic.

“We’re seeing a lot of kids harming themselves or wanting to harm themselves or not wanting to live anymore” she said. “And that is a huge thing that we’re wanting to talk about and assess and provide safety and support to know that they’re not alone. They feel like they have nowhere else to go or no one else to lean on, because they might be really contained to their home where maybe their abuser lives.”

She adds, many parents have no idea their kids are being abused. “I would say majority of the parents that come in, that I speak to, say they actually put some blame or guilt on themselves and ask, ‘Why didn’t I see this sooner?'”

“We would love to talk to parents,” said Straub. “We would love to talk to educators, any youth serving organization, anyone that works with kids comes into contact with kids. We just want people to understand if you have kids coming through your door, we want you to identify kids that are struggling. And we also want you to look as an organization and say, ‘What am I doing to keep kids safe?'”

Straub wants everybody to be able to identify child abuse.

“We talk about any changes in behavior. If there’s a child that used to be very outgoing and for some reason that has changed. Changes in appearance. Changes in sleep patterns. Changes in substance use, maybe their grades have changed” she said. “And that doesn’t necessarily mean that abuse is happening, but there’s something going on with that child. And that’s part of prevention also. We want people to be concerned about children, whether it’s child abuse or whether that child is just going through something and they need support of a safe adult.”

CornerHouse now has plans to expand services for kids and families outside Hennepin County. They announced a campaign to raise $1.2 million.

“And that would allow us to consolidate our locations,” said Hobot. “It would allow us to provide at least 300 more forensic interviews every year; right now we’re only able to serve 500. We would be able to expand our prevention services. Hennepin County is about 20-25% of the cases in the entire state, but we know that other counties in the metro area are without a Child Advocacy Center to rely on for such critical services. We need to expand because we need to serve more children. There’s so many more children who need us.”

Right now, two bills supporting CornerHouse are making their way through the State Legislature. One is for construction, the other to expand services, primarily prevention. Hobot is hopeful they will receive bipartisan support.