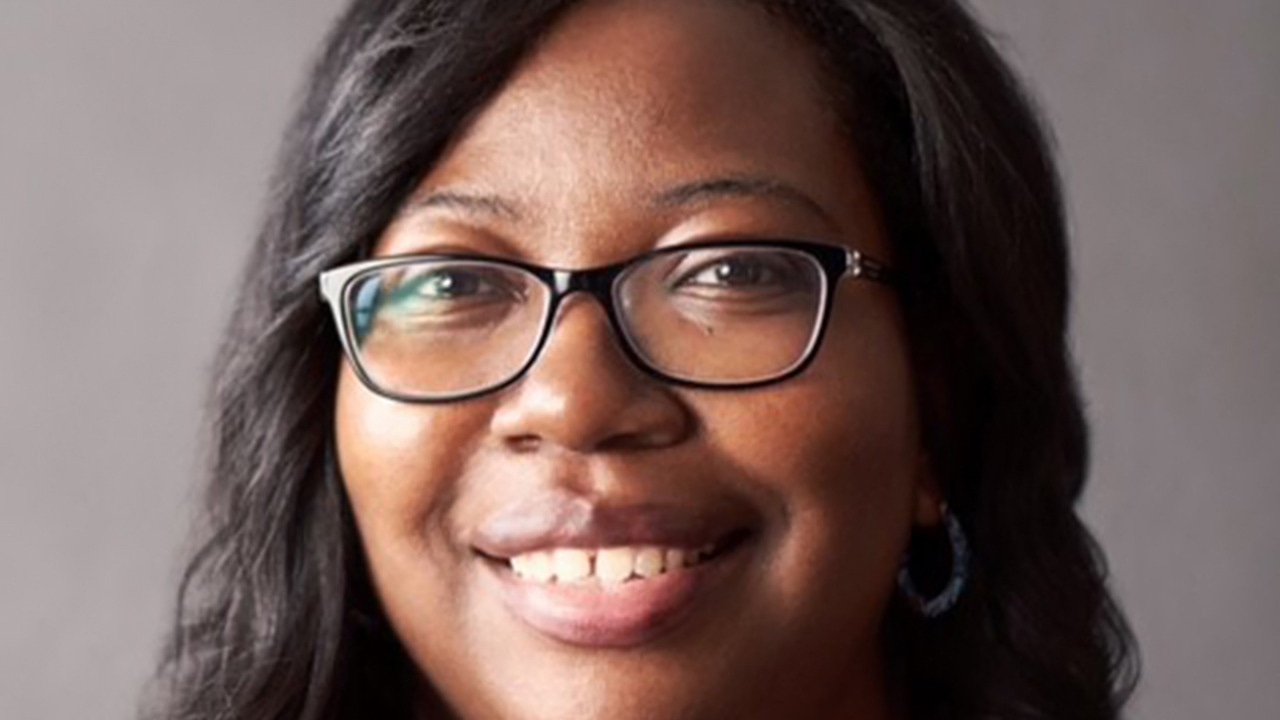 Planned Parenthood North Central States (PPNCS) announced its next CEO Wednesday as the five-state branch prepares for its longtime leader to step down in October.

Minnesota Rep. Ruth Richardson (DFL), who is serving her second term for District 52B, will fill the shoes of Sarah Stoesz, who announced her plan to leave the organization in December of 2021.

The appointment comes after a critical summer for abortion clinics – many states have already banned abortion since Roe v. Wade was overturned earlier this year, and more states hang in the balance.

“Our mission is more important than ever before,” Richardson said in a press release Wednesday. “The new Post-Roe world means that we can’t operate in the same way as we have for the last 50 years. We have to be focused on serving patients across our region, and serving people from states that have banned abortion, by thinking about access regionally. I can’t wait to get to work.”

PPNCS says Richardson will not oversee any political or lobbying work while she holds her legislative seat.

Additionally, Stoesz will remain the head of the Planned Parenthood Minnesota, North Dakota and South Dakota Action Fund through the 2022 elections at the earliest.