Sheriffs to DHS: ‘Pay up’ for inmates waiting on mental health beds

Sheriffs from at least three counties in Minnesota are calling on the Department of Human Services to bear more of the cost of a growing mental health crisis in jails across the state.

A 5 INVESTIGATES review of invoices sent to DHS reveals the agency has been billed for more than $60,000 related to the housing of inmates who waited weeks and months to be transported to a state hospital for mental health treatment.

Minnesota law gives DHS 48 hours to find a bed for someone after a court finds them incompetent and orders them committed to a state facility. 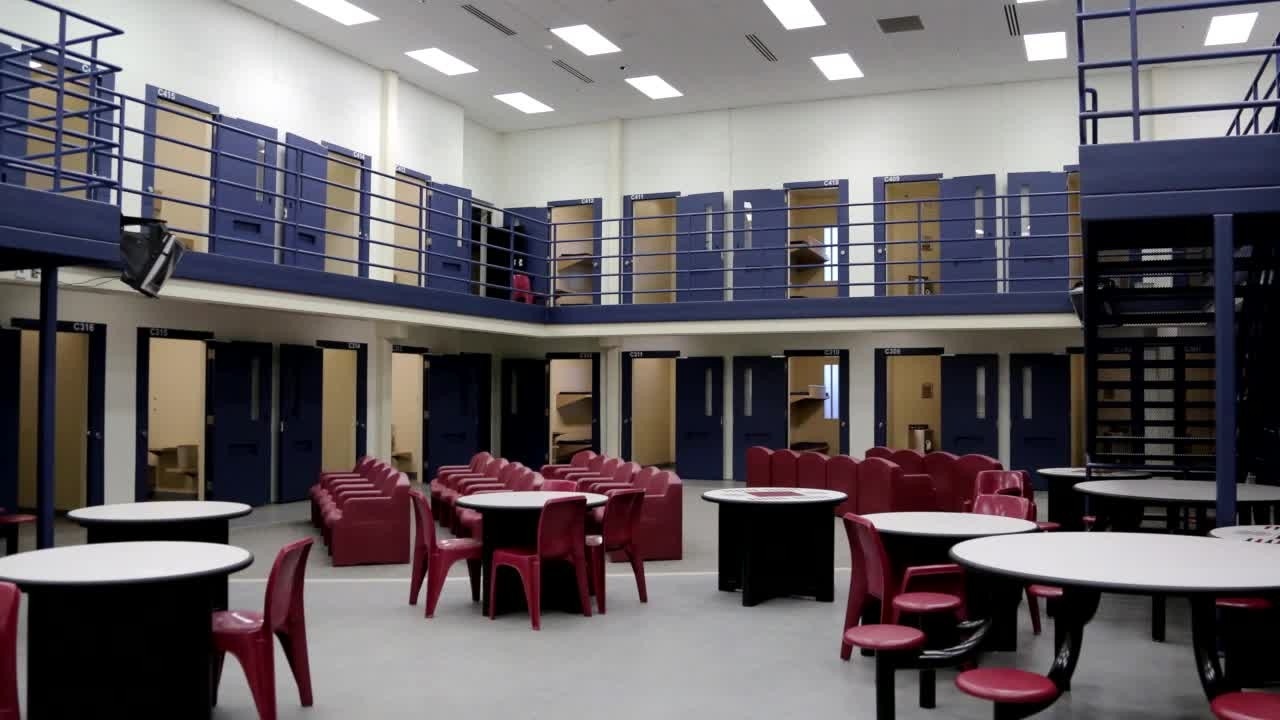 “Once they’re committed by the courts as mentally ill, I personally don’t call them ‘inmates’ anymore at that point. I call them patients,” Peterson said. “And if they’re ‘patients,’ they’re not inmates and they shouldn’t be in our jails.”

A summary of invoices from Clay County indicates it billed DHS $21,240 for housing eight people over the last two years.

“We would send a bill if we held anybody else. If we house an inmate for another county we would bill that county,” Seidl said. “The medical transports, the medications, the increased time and logging that we have to do for those individuals. It all adds up.”

But so far, DHS, the largest state agency in Minnesota, refuses to pay.

Multiple denial letters sent to sheriffs such as Peterson and Seidl state “there is no provision in state law allowing or requiring the Department of Human Services to reimburse jails” for people awaiting transfer to a state hospital.

In a statement to 5 INVESTIGATES, DHS added that it does not have the capacity to admit everyone who needs treatment immediately.

This week, the agency said it had 62 people on its “priority admissions” waiting list.

“We recognize and understand the frustration sheriffs are feeling and are open to finding creative solutions,” a DHS spokesperson wrote.

In recent court hearings, lawyers for DHS suggested that the clock on the 48 hour law only starts after a “medically appropriate bed” becomes available, but a judge rejected those arguments and ordered DHS to take immediate action.

Some mental health advocates have also called on counties to provide better mental health care to inmates waiting in jails, but sheriffs say they are not equipped to offer the same level of staffing or care as state mental hospitals.

“They can push that off on the sheriff’s offices and the jail saying that we also have to take care of them, but the state is not taking care of them,” Seidl said. “That’s the end game and they’re also not paying their bills.”