The story of Elisa Gomez – the newlywed found dead inside her home just hours after her wedding – continues to grip the attention of people across Minnesota and the nation nearly six years later.

The circumstances of Gomez’s life and death had already reached an international audience thanks to a true crime podcaster from Minnesota who spent years looking into the mystery.

There is now a renewed interest in the case after Minneapolis Police said the investigation will be reopened.

Police confirmed they made the decision last week after 5 INVESTIGATES asked about a state memo criticizing how the original investigation was conducted.

Investigators originally closed the case as an apparent suicide. 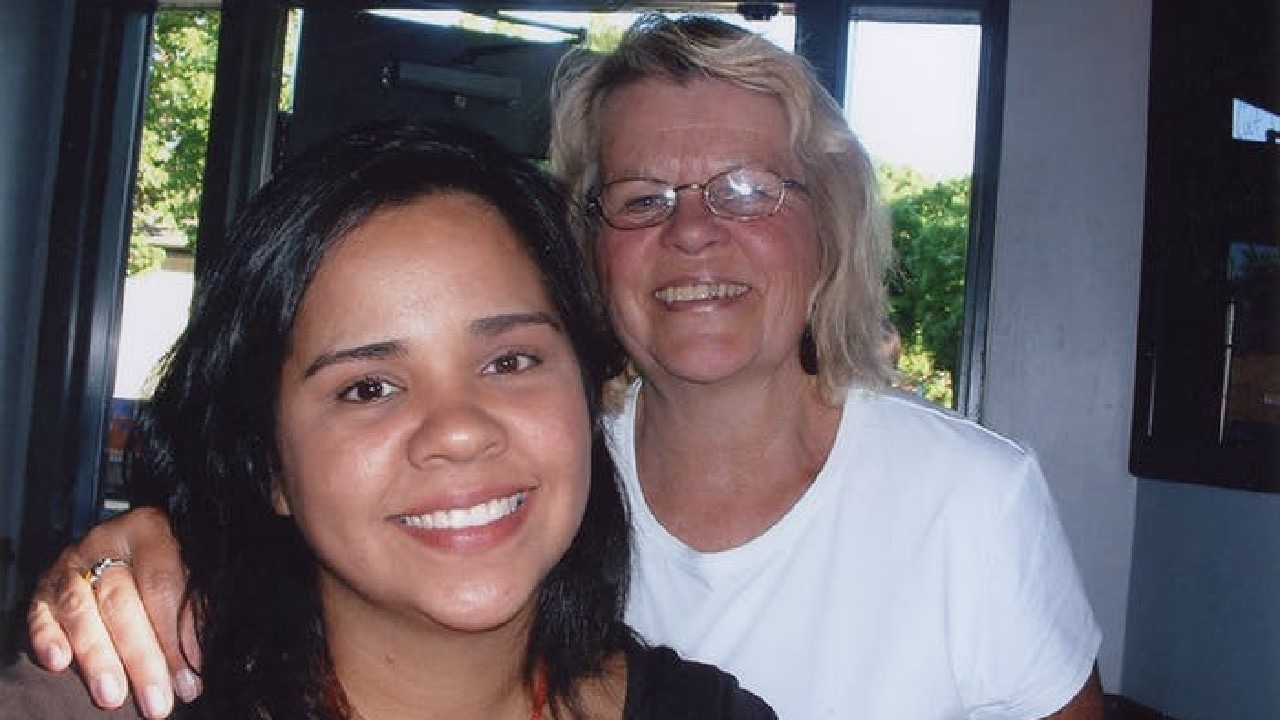 Judy Hunt, right, was contacted by the U.S. Department of Justice in 2021 about the investigation into the death of her daughter, Elisa Gomez.

John Lordan, producer of Three Men and Mystery, devoted 11 episodes of that podcast to the story of Gomez, who was found dead in her home just hours after she got married in 2016.

“Just the shock of someone ending their own life on their wedding day,” Lordan said. “I went looking for other occurrences of that, and I just couldn’t find it.”

Lordan and his co-hosts reacted to the news of the police reopening the case on Monday.

“My mind was blown. I didn’t think we were going to get to that,” Lordan said.

“I think it’s overdue. I think it should’ve been looked into much sooner,” said Mike Morford, a co-host of the podcast. “We don’t know where it’s going to lead from here, but I am glad to hear that they are taking a fresh look at it.”

That fresh look comes after 5 INVESTIGATES obtained a 2019 memo from a state investigator urging Minneapolis Police to “reopen and fully investigate” the case.

The memo from the state’s Office of Justice Programs criticized how the original investigation was conducted and cited “inconsistencies” in witness statements.

A police spokesperson said current leaders of the department’s homicide unit were unaware of the memo until 5 INVESTIGATES asked about it earlier this month.

“It was there the whole time, but sometimes it’s a matter of timing as well,” Lordan said. “Sometimes you can have the right piece, but it’s not the right time for it to come into play.”

Lordan and his partners began putting the pieces of the case together in 2019 and 2020 when they interviewed experts from across the country.

Both told Lordan that they are not convinced that Elisa Gomez took her own life.

“There was nothing from the information that I have that I would say this woman needs a risk assessment for suicidal ideation,” Catanese said on the podcast.

No one has been named a suspect in Gomez’s death.

Lordan’s efforts to bring attention to the case are among the reasons Gomez’s mother, Judy Hunt, says she is holding out hope for justice so many years after her daughter’s death.

“I have been hoping and praying and losing sleep for… almost six years now,” Hunt said. “I just knew that someday, someday it’s going to happen, and I still believe it will.”