Minneapolis Police are reopening an investigation involving a woman who was found dead inside her home just hours after her wedding nearly six years ago.

Police confirmed that the death of Elisa Gomez in 2016 will be re-examined after 5 INVESTIGATES asked about inconsistencies in the case and a lack of follow-up by detectives.

The Minneapolis Police Department (MPD) had closed the case as an apparent suicide not long after Gomez’s new husband said he found the 47-year-old hanging from a rafter in the couple’s basement bedroom on the morning of October 11th, 2016.

Police say this will be their third review of the case.

However, family members, a veteran police captain, and even state investigators had urged the department for several years to officially reopen the investigation.

Judy Hunt, the mother of Elisa Gomez, has spent the last six years collecting evidence that raises questions about the circumstances of her daughter’s death. 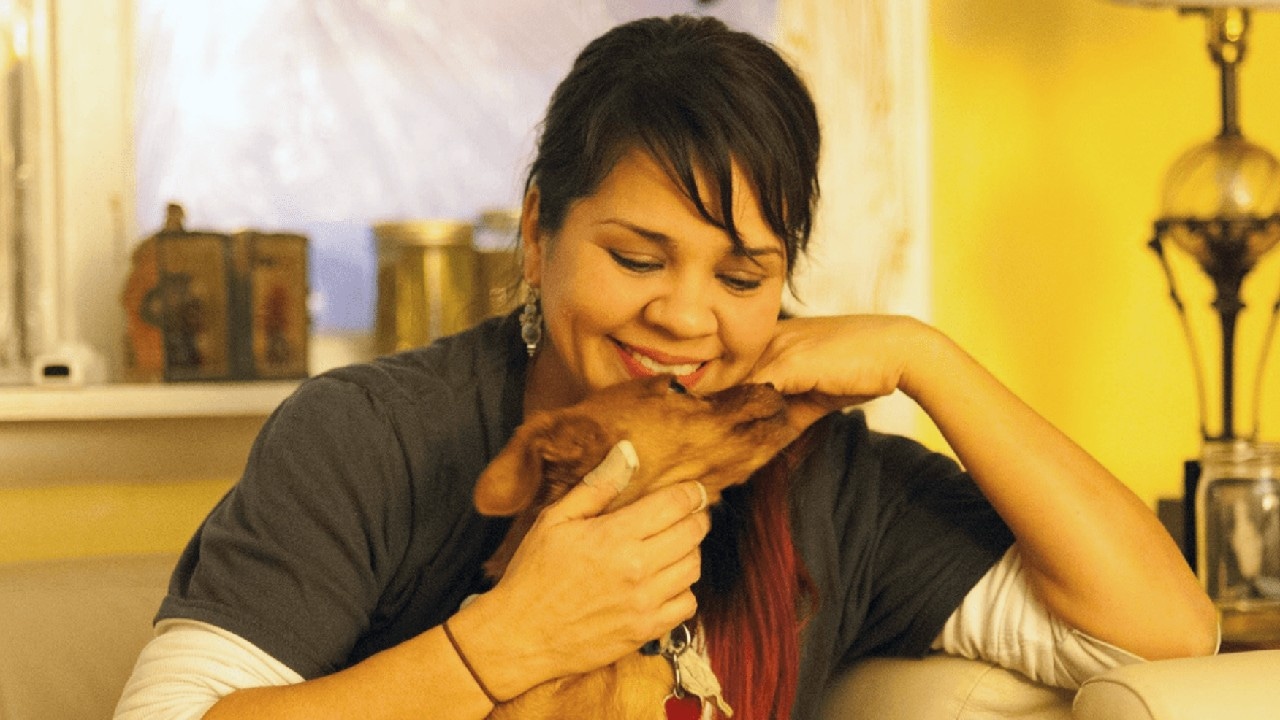 “We live with the pain of this every day,” Hunt said. “Day in and day out because we cannot get justice.”

Hunt says she thought some answers were coming in 2019 when Minnesota’s Office of Justice Programs conducted its own review and urged Minneapolis Police to “reopen and fully investigate” the case.

That office, which is part of the Department of Public Safety (DPS), cited a lack of follow-up with witnesses and “inconsistencies” in their stories.

“I was thrilled – finally, we’re going to get somewhere,” Hunt said. “We got a meeting. That was it.”

Police say the request from the state prompted a “review of the case” at some point, but the case remained closed for another three years.

MPD officially reopened the case last week after 5 INVESTIGATES attached the 2019 letter from DPS to an email seeking comment.

In an email, an MPD spokesperson stated that reopening a case is common when new information becomes available. “In this case, the current Homicide Unit leaders were made aware of a letter from the Minnesota Department of Public Safety’s Office of Justice Programs asking for the case to be reviewed,” Howie Padilla wrote.

Police have not yet responded to requests to interview the department’s top homicide detective, Lt. Richard Zimmerman.

The mystery surrounding the death of Elisa Gomez started with a whirlwind romance and a last-minute wedding.

“I had heard she met somebody,” Wesp said.

Family members say Gomez and Alexander connected online, and he had moved into her house on Cedar Avenue less than two months later.

Before then, Gomez already had a busy life as a mother, an artist, and an animal lover with her own pet sitting business.

“The girl was just full of compassion,” Hunt said. “She helped everybody and every animal that came her way.”

Gomez told her mother that she and Alexander were planning a wedding for the Spring of 2017, but on a Monday night in October 2016, Hunt received a phone call and a text from Gomez with a picture of a wedding certificate.

A 5 INVESTIGATES review of hundreds of the couple’s text messages revealed an intense, passionate, and sometimes volatile relationship that once included Gomez threatening to take her own life.

But the couple seemed to have resolved their dispute when they made the impromptu decision to get married at the Southdale service center in Edina around 5:00 PM on October 10th, 2016.

“It went so fast, I just figured there’s something wrong here,” Hunt said.

“Aren’t you just happy that your youngest found the love of her life?” Gomez wrote in a text to her mother at 9:14 PM. “I love you mama.”

“She was talking about how happy she was that she got married, and a short few hours later, she’s gone,” Hunt said. “How do you even wrap your head around that?”

Around 11:45 PM on the night of the wedding, security cameras at the Cedar Inn bar recorded a smiling Gomez arriving with her roommate, Cherone Vestal, and Alexander not far behind.

But an argument broke out between the couple about an hour later.

The same security cameras recorded Gomez leaving the bar alone at 12:44 AM.

An hour later, Gomez sent what would be her final text to her new husband.

“We made a mistake. It’s not the end of the world,” Gomez wrote to Alexander. “I’m on my way back.”

About 30 minutes after that text, a neighbor of Gomez called 911 to report a loud argument involving the couple.

Records show officers responded, but did not make contact with anyone until a second 911 call at 8:45 AM from Gomez’s roommate, Vestal.

“She hung herself,” Vestal told the operator.

Vestal did not respond to multiple messages seeking comment for this story.

Vestal told officers that she had already used nail clippers to cut down Gomez’s body.

She said Alexander was the first person to find his new wife hanging in the couple’s bedroom from a pink scarf.

Ofc. Daniel Willis was the first to call it a crime scene.

“You’re going to need homicide out here,” Willis said in one body camera recording. “It’s not a straight-up DOA. What if he f***ing hung her?”

Alexander has never been named a suspect in the death of Elisa Gomez.

In a 30 minute interview with homicide detectives that morning, Alexander denied any involvement in Gomez’s death.

“There’s no doubt in my mind she did it to herself,” Alexander told detectives.

When 5 INVESTIGATES contacted Alexander by phone earlier this month, he again denied any involvement in Gomez’s death.

He declined a request for an on-camera interview.

John Bishop, an Oklahoma police captain who is originally from Minnesota, says he volunteered to help the family of Elisa Gomez investigate after seeing initial reports about her death.

“I’ve seen a lot of death in crime scenes, but this one – there were so many odd things right away,” Bishop said.

Bishop, who has more than 30 years of law enforcement experience, says his own forensic review of crime scene photos and the position of Gomez’s body has raised more questions.

“My hypothesis was that she was on the ground and had to be elevated with the use of that step stool to get to that point where you could tie the knot,” Bishop said.

In its autopsy report, the Hennepin County Medical Examiner’s Office ruled Gomez’s cause of death as “ligature hanging under uncertain circumstances.”

The Medical Examiner added that they “cannot exclude potential injury by another person.”

But Bishop and state investigators say Minneapolis Police failed to sufficiently follow up with those who were at the house with Gomez when she died, including her husband of less than 12 hours.

“They weren’t asking the questions in a manner that would put stress on him,” Bishop said. “They weren’t investigating his past.”

“A history of domestic violence”

In their 2019 memo to Minneapolis Police, state investigators cited Brad Alexander’s “history of domestic abuse” which included a 2010 felony conviction for domestic assault by strangulation of his ex-wife.

In a letter to the court before sentencing, Alexander’s ex-wife ended her statement with a warning.

“I am still alive, but Brad is capable of killing anyone who lets him into their life,” she wrote.

“They should have grabbed him up, brought him in for a hard interview, and asked him the hard questions,” Bishop said.

Minneapolis Police have not responded to questions from 5 INVESTIGATES about whether they interviewed Alexander again after the day Gomez died.

In its statement to 5 INVESTIGATES, the Minneapolis Police Department said it previously submitted the case to the Hennepin County Attorney’s Office, which declined to pursue criminal charges related to Gomez’s death.

But her family members say that decision was based on an incomplete investigation.

Both the Hennepin County Medical Examiner and the Department of Public Safety declined to comment on the case.

As the sixth anniversary of her daughter’s death approaches, Judy Hunt broke down in tears when she learned police were officially reopening the case.

“I have been hoping and praying and losing sleep for… almost six years now. I just knew that someday, someday it’s going to happen,” Hunt said. “I just pray every day for justice because she certainly deserves it.”