Prosecutors in Ramsey County are reviewing more than 70 criminal cases after a federal judge widely criticized testimony from the county’s former medical examiner.

McGee was the longtime medical examiner in Ramsey County before he retired from the county in 2021. 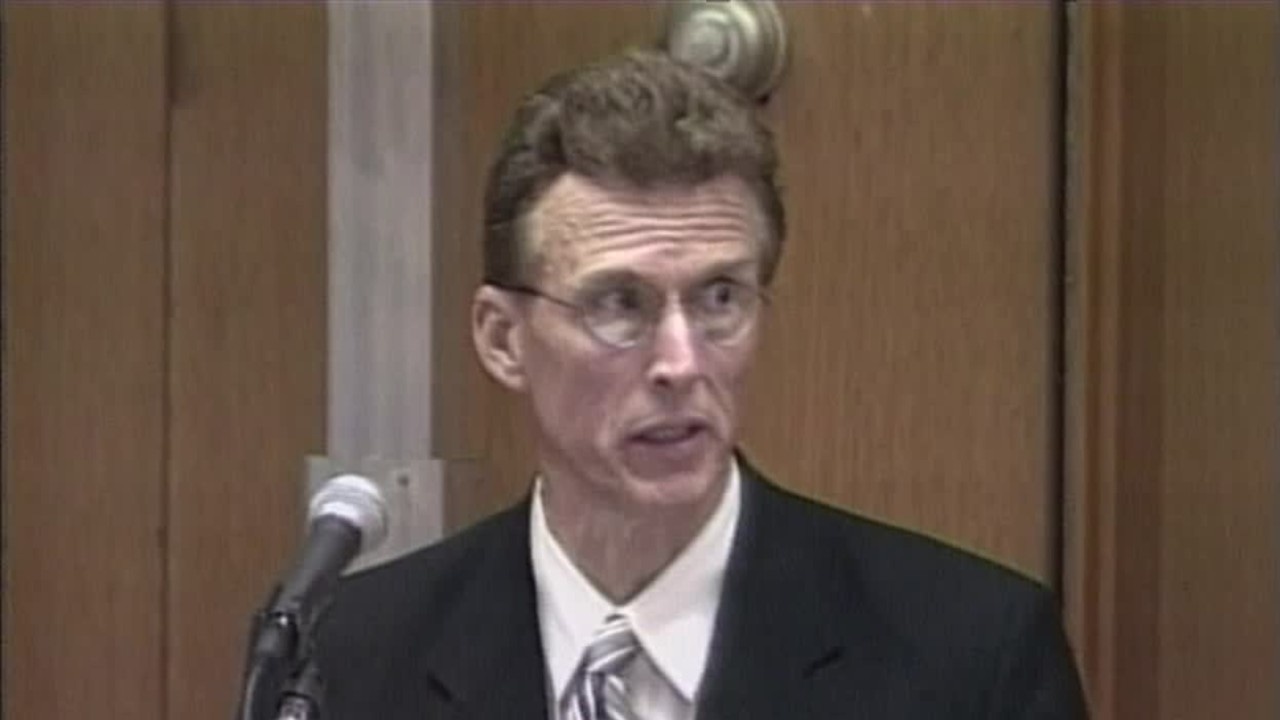 In a scathing ruling, Judge Ralph Erickson found that McGee had a “well-documented history of providing false or inaccurate testimony in court.”

“It really raises the important questions about the integrity of our convictions in which we have relied on Dr. McGee’s opinions and also in the situations where Dr. McGee would have actually presented testimony in front of a jury,” Choi said.

The Ramsey County Attorney’s Office hired the outside firm, Prosecutors’ Center for Excellence, to conduct the review of McGee’s work. Investigators initially reviewed more than 200 cases and are now doing a deeper analysis of 71 cases in which McGee’s testimony had a significant impact on the outcome.

Choi said it’s “too early to say” whether this review will lead to other people being re-tried or let out of prison.

“I can tell you this, whatever justice requires, we will do the right thing whatever that might be,” he said.

McGee’s testimony in North Dakota resulted in a convicted murderer being taken off death row so he could be re-sentenced.

Charges have also been dropped in other cases in Wisconsin and Minnesota because of concerns about McGee’s opinions, according to court records.

That includes the case involving Thomas Rhodes, who was let out of prison last week after more than two decades.

Rhodes was convicted in Kandiyohi County of killing his wife in 1998. McGee testified that Rhodes threw his wife off a boat and rammed her several times.

Rhodes maintained it was an accident, and his conviction was thrown out this month after the state found McGee’s testimony was “flawed.”

This is also not the first time Choi has launched a review of McGee’s work. In 2011, a judge again called out the credibility of testimony, leading to another man being released from prison.

Choi said that review was much more narrow and they did not find any inconsistencies with other cases at the time.