After over a decade of fighting, Minnesota group celebrates overturned murder conviction

For the first time in nearly 25 years, Thomas Rhodes enjoyed a Minnesota weekend as a free man.

Rhodes walked out of the Moose Lake prison on Friday after prosecutors agreed to toss out his murder conviction from 1998.

“When he walked out, I can’t describe his face as anything other than just totally beaming,” said Hayley Drozdowski-Poxleitner with the Great North Innocence Project, the organization that helped vacate his conviction.

A jury convicted Rhodes in connection with the death of his wife, who drowned during a 1996 nighttime boat ride on Green Lake in Spicer, Minnesota.

Rhodes said she accidentally fell overboard, but the case relied heavily on the testimony and evidence from Dr. Michael McGee, who said Rhodes threw his wife overboard and then rammed her several times. 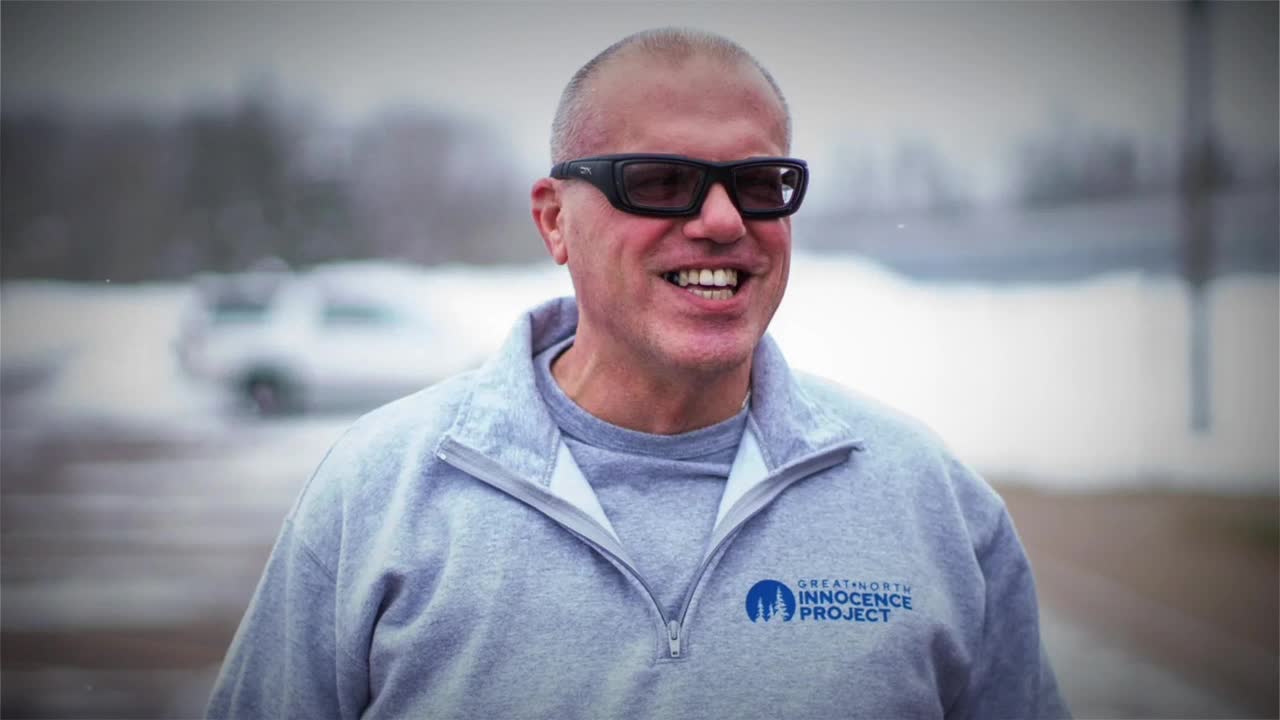 Thomas Rhodes smiles after walking out of Minnesota Correctional Facility-Moose Lake on Friday, Jan. 13, 2023. Rhodes was released from prison after prosecutors agreed to vacate his murder conviction from 1998. (Courtesy of the Great North Innocence Project)

McGee is the former Ramsey County medical examiner. The state’s new Conviction Review Unit, which began in 2020 under Attorney General Keith Ellison, started looking at Rhodes’ case in part because McGee’s testimony had been questioned in other recent cases.

The new outside review of Rhodes’ case found that the medical evidence provided by McGee was “flawed.”

Drozdowski-Poxleitner said there are now 10 medical experts who reviewed the case and disagree with McGee’s findings.

“None of them would have said that this death was a murder,” she said.

Messages left with McGee and Ramsey County have not yet been returned.

The Great North Innocence Project took on the Rhodes case more than a decade ago. Despite the new evidence, Rhodes was left with few legal options due to Minnesota’s strict post-conviction law.

“He likely wouldn’t be released without the Conviction Review Unit’s intervention,” Drozdowski-Poxleitner said. “Without that, he probably would still be in prison today.”

In exchange for tossing the murder convictions, Kandiyohi County prosecutors agreed to allow Rhodes to plead guilty to manslaughter. His recommended sentence is four years — well below the more than two decades Rhodes served.