US: Hack of federal agencies ‘likely Russian in origin’ 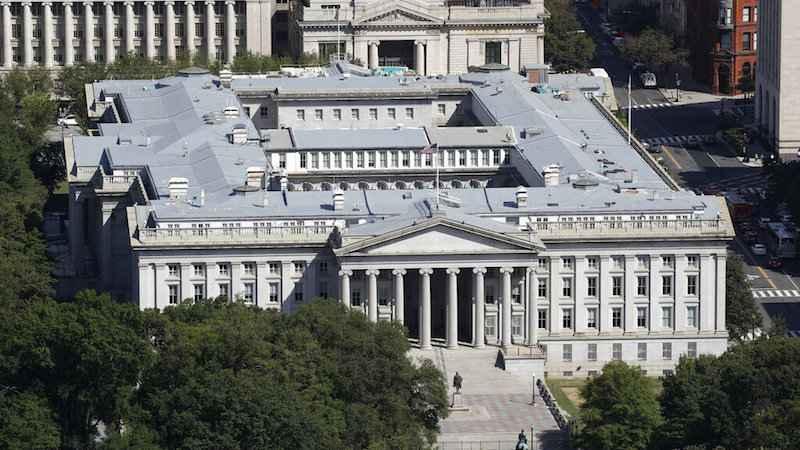 Top national security agencies in a rare joint statement Tuesday confirmed that Russia was likely responsible for a massive hack of U.S. government departments and corporations, rejecting President Donald Trump’s claim that China might be to blame.

The statement represented the U.S. government’s first formal attempt to assign responsibility for the breaches at multiple agencies and to assign a possible motive for the operation. It said the hacks appeared to be part of an “intelligence-gathering," suggesting the evidence so far pointed to a Russian spying effort rather than an attempt to damage or disrupt U.S. government operations.

“This is a serious compromise that will require a sustained and dedicated effort to remediate,” said the statement, distributed by a cyber working group comprised of the FBI and other investigative agencies.

U.S. officials, including Attorney General William Barr and Secretary of State Mike Pompeo, and cybersecurity experts have previously said Russia was to blame. But Trump, in a series of tweets late last month, sought to downplay the severity of the hack and raised the unsubstantiated idea that China could be responsible.

Tuesday’s statement makes clear that that is not the case, saying the intrusions are likely “Russian in origin.”

Russia has denied involvement in the hack.