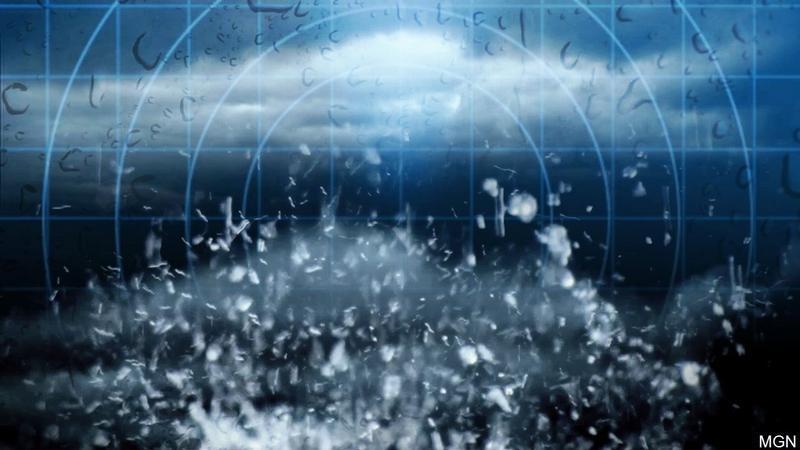 A tropical storm warning has been issued for parts of Louisiana, Mississippi and Alabama as a potential tropical cyclone advanced toward the northern Gulf Coast.

The warning extends from Intracoastal City, Louisiana, to the Alabama-Florida border.

Forecasters at the National Hurricane Center say heavy rainfall and flooding will likely be the most significant hazard, with the storm reaching the coast beginning on Friday.

As of Thursday night, the storm was located about 455 miles south of Morgan City, Louisiana, with maximum sustained winds of 30 mph.