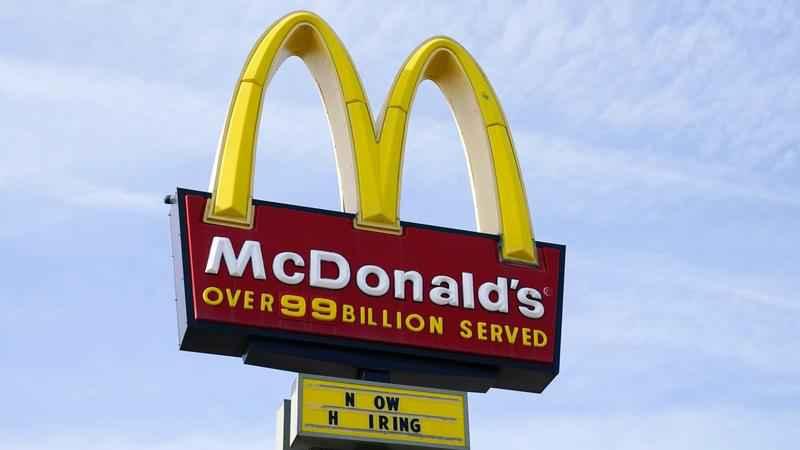 A South Carolina man accused of tattooing a juvenile in a fast-food restaurant has been arrested and is facing charges, police said.

Brandon Presha, 28, of Laurens, was arrested Tuesday on charges of illegal tattooing and underage tattooing, Laurens Police Chief Chrissie Latimore said. The chief said a judge has set bond on both charges at $25,000, a local news station reported.

The Aug. 6 incident came to the attention of police last week after some detectives were tagged on social media posts showing video of the child being tattooed, Latimore said.

During an ensuing investigation, authorities determined Presha was the unlicensed tattoo artist and that the individual receiving the tattoo was a juvenile, Latimore said. She did not provide the child’s age or elaborate.

"It was an absolutely disgusting display," Latimore told the local news station.

The police chief said the video showed the tattooing appeared to have been performed in the front dining area of a McDonald’s. Latimore said she did not know if Presha had done any tattooing there before "but he looked pretty comfortable."

"It’s really tragic that this was going on inside this newly remodeled business," Latimore said.

She said new owners had purchased the business months ago, adding they quickly came in and aided police in their investigation.

Presha was being held at the county detention center. It was unknown if he has an attorney who could speak on his behalf.