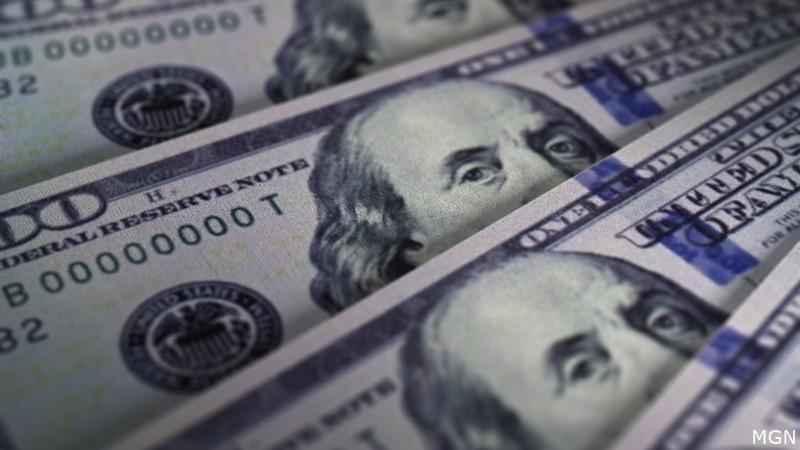 "Navient repeatedly and deliberately put profits ahead of its borrowers – it engaged in deceptive and abusive practices, targeted students who it knew would struggle to pay loans back, and placed an unfair burden on people trying to improve their lives through education," Shapiro said in the release.

Navient said it did not act illegally, and it did not admit any fault in the settlement, The New York Times reported.

"The company’s decision to resolve these matters, which were based on unfounded claims, allows us to avoid the additional burden, expense, time and distraction to prevail in court," Mark Heleen, Navient’s chief legal officer said, according to the Times.

Navient put their own profits ahead of the interests of millions of families across our country who are struggling to repay student loans. Minnesota students and parents cannot afford to be cheated out of money simply because Navient knew how to game the system. Today, we held Navient accountable and will continue to protect Minnesotans against businesses that put their bottom line ahead of the interests of their customers and consumers.