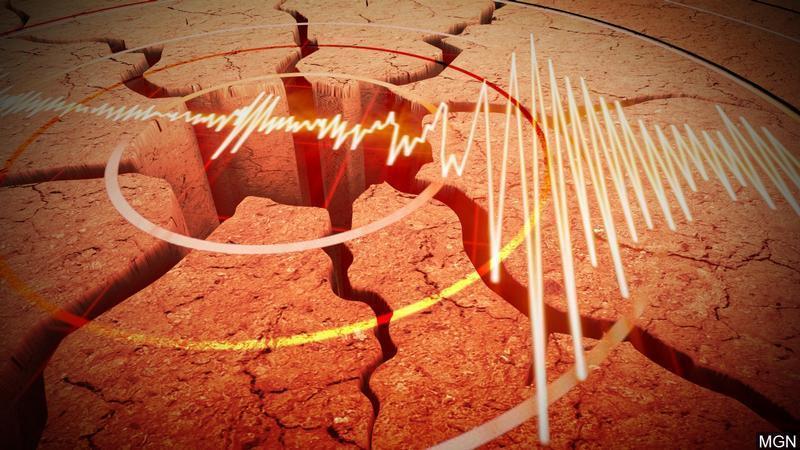 A minor earthquake has given the Los Angeles area a pre-dawn shaking.

The U.S. Geological Survey says the epicenter was just east of the Los Angeles International Airport, along Century Boulevard on the south side of Hollywood Park.

The quake was recorded at 4.44 a.m. Monday local time. The USGS said light shaking was reported across the greater metropolitan area and no significant damage was expected.

Several foreshocks, the largest being 3.3, preceded the quake, and a series of tiny aftershocks followed.