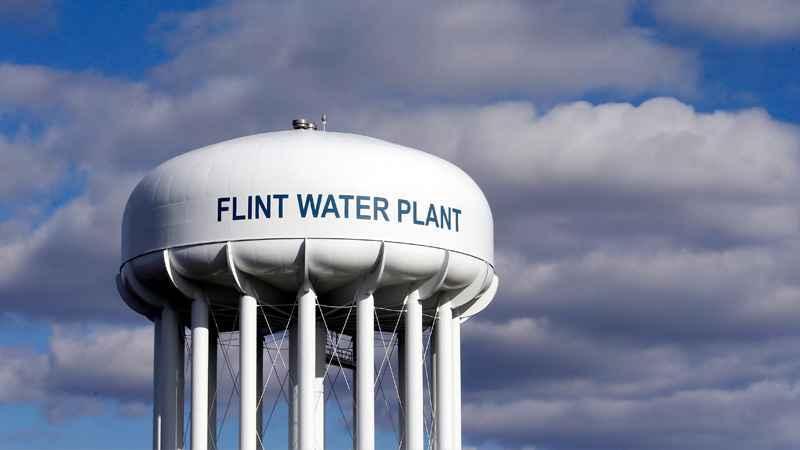 Lawyers who negotiated a $641 million settlement for victims of Flint’s lead-contaminated water are asking a judge to set aside up to 32% for fees and expenses for years of work on the case.

If granted, the request would total $202 million in fees and $7 million in expenses for dozens of attorneys who made a deal with the state of Michigan, Flint, a hospital and an engineering firm, according to a court filing Monday.

“Working together, plaintiffs’ counsel have achieved a landmark $641.25 million partial settlement in these cases that the court has rightly called ‘complex’ and ‘intensely litigated.’ … Plaintiffs’ counsel have worked on a contingent basis for more than five years now, without compensation of any kind, to achieve this remarkable result,” the lawyers said.

Regulators in then-Gov. Rick Snyder’s administration allowed Flint to use the Flint River in 2014-15 without treating the water to reduce corrosion. As a result, lead in old pipes broke off and flowed through taps. The catastrophe in the majority-Black city has been described as an example of environmental racism.

Separately, experts have blamed the water for an outbreak of Legionnaires’ disease, which led to at least 12 deaths in the Flint area.

Michigan is paying $600 million of the settlement. Attorney General Dana Nessel said she will not take a public position on how much the attorneys should receive, a condition that was part of the deal.

In the months ahead, U.S. District Judge Judith Levy will decide how much money for lawyers will be carved out of the settlement.

The agreement makes money available to every Flint child who was exposed to the water, every adult who can show an injury, certain business owners and anyone who paid water bills. Flint switched back to a Detroit regional water agency in fall 2015, when a doctor publicly reported elevated lead levels in children.

Attorneys representing Flint residents have said 80% of payments will go to people who were under 18 when the river water was used. The estates of people who died from Legionnaires’ would qualify for $300,000 to $1.5 million.

Separately, Snyder and eight other people are charged with crimes in the Flint water scandal.