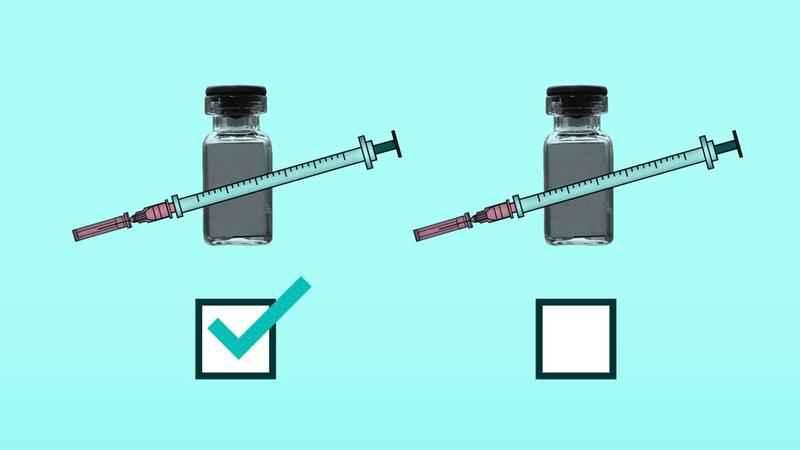 Los Angeles leaders have voted to enact one of the nation’s strictest vaccine mandates.

The sweeping measure requires the shots for everyone entering bars, restaurants, nail salons, gyms and a Lakers game. The City Council on Wednesday voted 11-2 in favor of the ordinance that will require proof of full vaccination by Nov. 4.

The nation’s second-most populous city faced a huge rise in infections and hospitalizations last winter and a smaller surge this summer linked to the spread of the highly contagious delta variant.

Mayor Eric Garcetti is expected to sign the ordinance into law. Garcetti expressed his support for a vaccine measure last week, saying: "I don’t want to bury another city employee, police officer, firefighter."

The county reported 35 deaths and 964 virus cases on Tuesday. Current vaccine eligibility includes people age 12 and up. About 78% of the county’s 10 million residents have received at least one vaccine dose and 69% are fully vaccinated, according to public health officials.