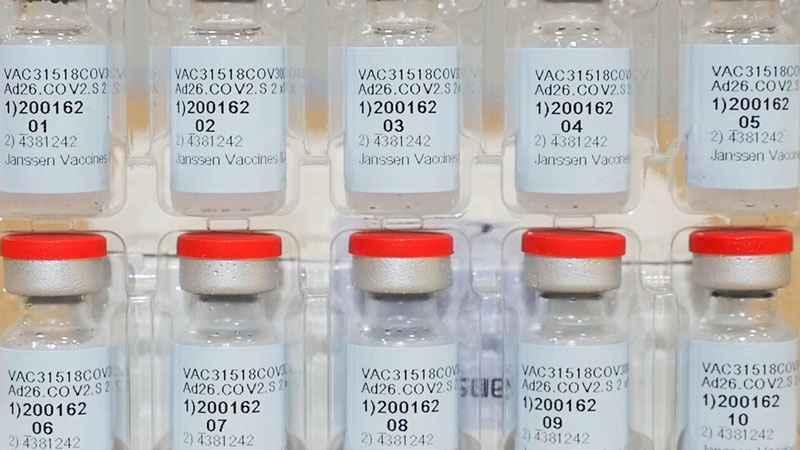 At least three other states — North Carolina, Iowa and Colorado — have reported adverse reactions of people who received the Johnson & Johnson vaccine at some locations.

Health Commissioner Dr. Kathleen Toomey says there’s no reason to believe there’s anything wrong with the vaccine, and people who have received it shouldn’t be concerned.