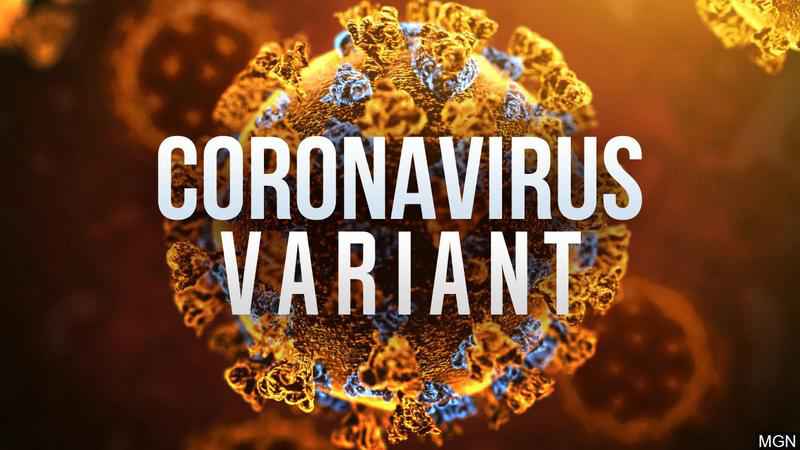 At least two coronavirus variants are present in Iowa.

One first identified in Europe is now believed to be the most prevalent strain in the state while public officials say they have confirmed a case of the more recent Brazil strain in eastern Iowa.

The European variant is believed to be about 50% more infectious that the original virus strain but health officials say they are not seeing more severe illnesses from it.

They believe the current vaccines are effective in preventing serious illness.

The Brazil variant was found in Johnson County by a state lab conducting genetic sequencing. It is still under study to determine vaccine effectiveness.