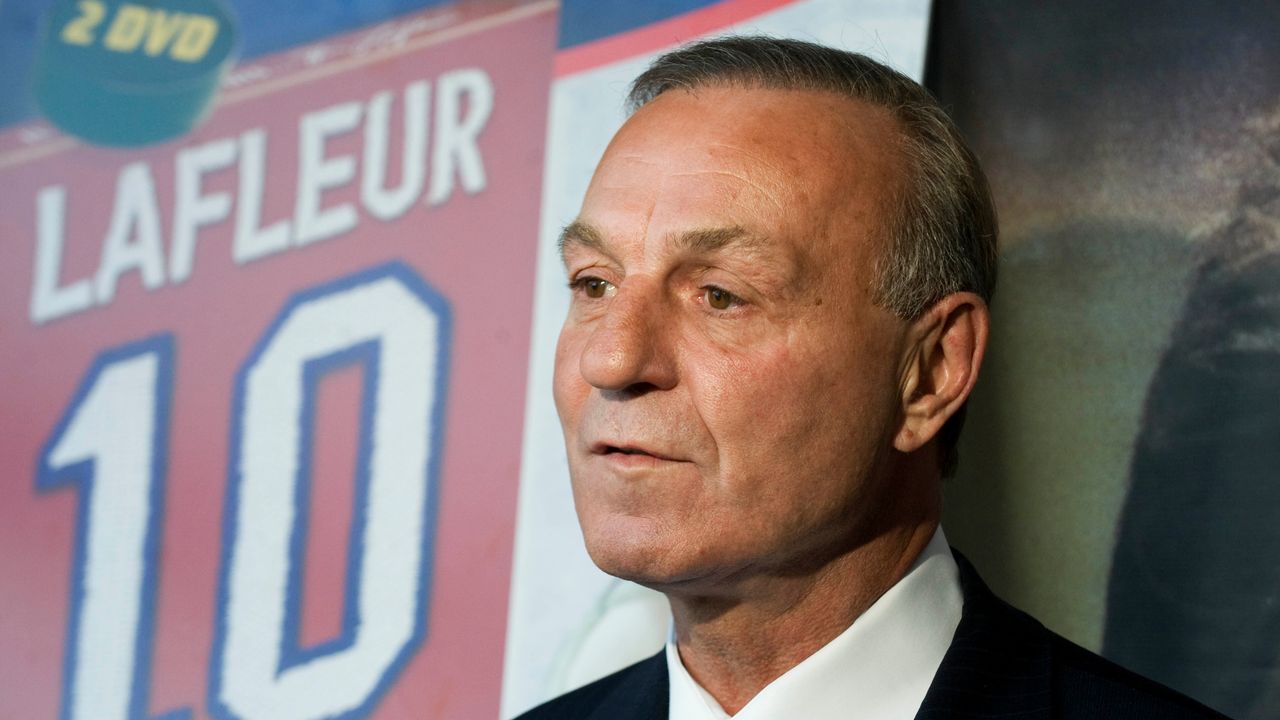 A cause of death was not immediately known, but Lafleur had been diagnosed with lung cancer.

“We are deeply saddened to learn of the death of Guy Lafleur. All members of the Canadiens organization are devastated by his passing,” Canadiens President Geoff Molson said in a statement.

“Guy Lafleur had an exceptional career and always remained simple, accessible, and close to the Habs and hockey fans in Quebec, Canada and around the world. Throughout his career, he allowed us to experience great moments of collective pride. He was one of the greatest players in our organization while becoming an extraordinary ambassador for our sport.”

One of the greatest players of his generation, Lafleur registered 518 goals and 728 assists in 14 seasons with Montreal.

Nicknamed “The Flower,” he retired after the 1984-85 season, but returned in 1988-89 with the New York Rangers. He played the next two seasons with the Quebec Nordiques before hanging up his skates for good.

“You didn’t need to see Guy Lafleur’s name and number on his sweater when ‘The Flower’ had the puck on his stick,” NHL Commissioner Gary Bettman said in a statement. “As distinctively stylish as he was remarkably talented, Lafleur cut a dashing and unmistakable figure whenever he blazed down the ice of the Montreal Forum, his long blond locks flowing in his wake as he prepared to rifle another puck past a helpless goaltender — or set up a linemate for a goal.”

Lafleur was diagnosed with lung cancer in 2019, when tumors were discovered by doctors performing emergency quadruple bypass heart surgery.