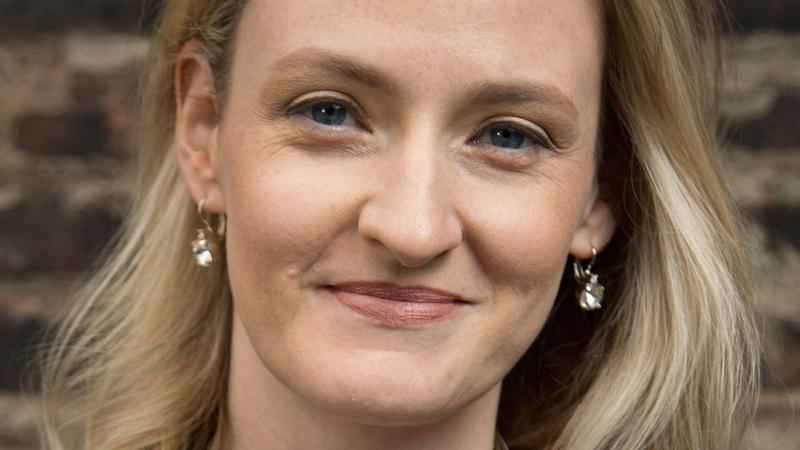 In this photo provided by GivingTuesday, Asha Curran poses for a picture. [Grant Slater/GivingTuesday via AP]

In the past ten years, charities have made splashy fundraising appeals and raked in billions in donations on GivingTuesday, which takes place the first Tuesday after Thanksgiving.

Last year, American donors gave nearly $2.5 billion amid growing needs brought on by the COVID-19 pandemic and the nation’s racial reckoning. How much money will flood into charities this Tuesday is anyone’s guess.

The giving campaign was launched in 2012 as a way to get people to donate to charity at a time when they were already spending money on the holiday shopping season. The 92nd Street Y, a community center in New York City, came up with the idea and developed it two years ago when a separate organization called GivingTuesday took up the mantle to organize the giving day.

Charities typically host fundraisers and events and use the hashtag on social media to garner donations, increasing throughout the years. But it’s not a fundraising day — it’s a generosity movement, said Asha Curran, the organization’s CEO that promotes the campaign.

Curran says people are gearing up to participate in ways that don’t involve giving money. For example, she says more than 40,000 young people worldwide have indicated to GivingTuesday’s youth-oriented GivingTuesdaySpark program they’re doing "acts of giving and acts of kindness" on Tuesday.