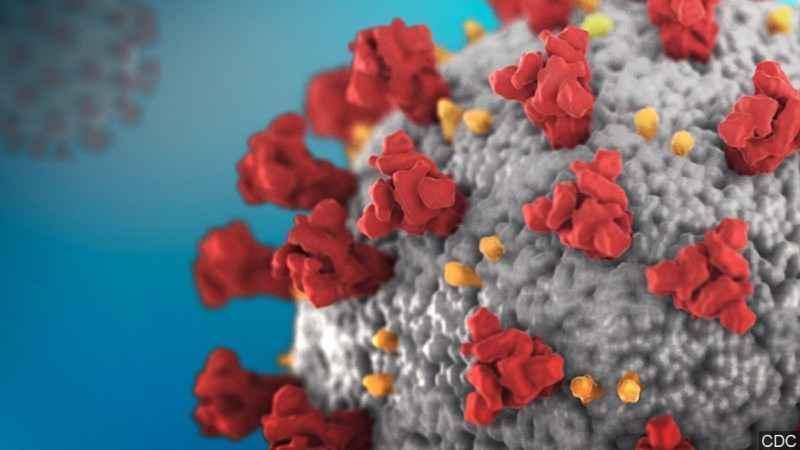 Colorado became the third U.S. state to detect a case of the omicron variant in a woman who had recently traveled to Africa, state health officials announced Thursday.

The Colorado case comes after two other confirmed omicron variant cases were found in California and Minnesota.

Officials in Colorado detected the new case in a woman who is a resident of Arapahoe County, an area just east of Denver. She recently traveled to Africa as a tourist, the state health department said in a statement.

The woman is fully vaccinated, but had not received her booster shot yet, they said.

She is experiencing mild symptoms, health officials said. The woman’s close contacts in Colorado have tested negative, they said.