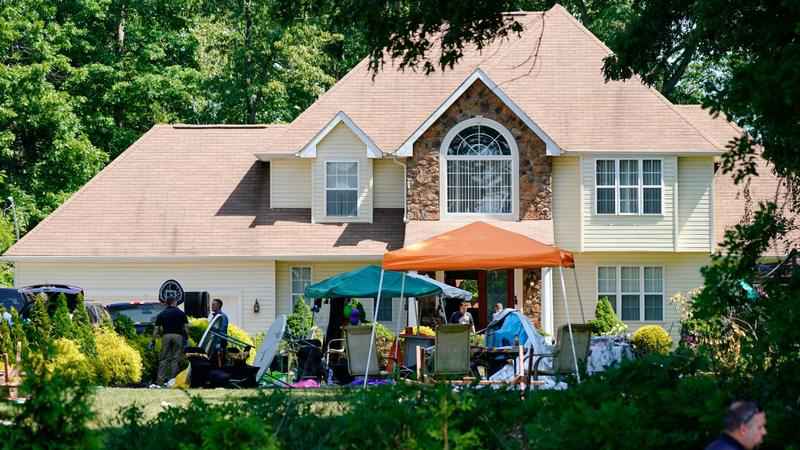 Investigators works the scene of a shooting in Fairfield Township, N.J., Sunday, May 23, 2021. [AP Photo/Matt Rourke ]

At least two people were killed and 12 others were wounded in a shooting at a South Jersey house party, state police said.

New Jersey State Police said a 30-year-old man and 25-year-old-woman were fatally shot. There were 12 other people who were injured and transported to local hospitals.

Officials said police responded to a house in Fairfield Township, about an hour outside of Philadelphia, late Saturday night.

6ABC reports that police said it was party with a couple hundred people.

John Fuqua, who runs a local anti-violence organization called Life Worth Living, said he was called out Saturday night to assist families. He said the shooting happened at a 90s-themed party where guests ranged from teenagers to senior citizens.

"Nobody knows when someone’s going to come out of the woods with a gun," Byrd said. He did not have any details about the shooting.

Messages seeking additional information have been left with state police and the Cumberland County Prosecutor’s Office.