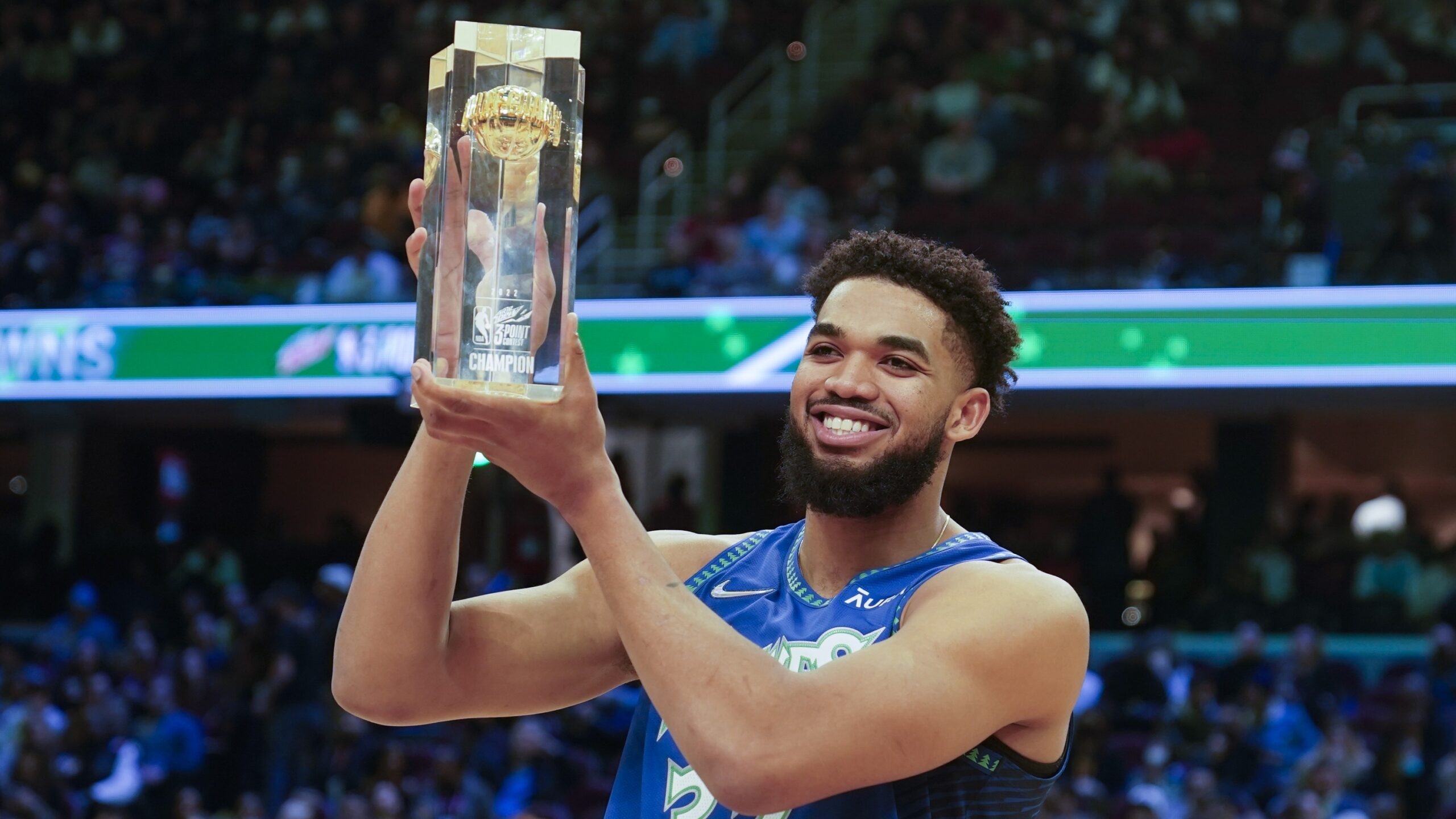 CLEVELAND (AP) — The big man was the big winner in the 3-point contest. Minnesota All-Star Karl-Anthony Towns showed off his long-range shooting skills and was a surprising winner of the event, scoring 29 points in his final round.

Towns beat Luke Kennard of the Clippers and Atlanta’s Trae Young in the last round.

Towns has long been considered one of the best-shooting big men in the game and vowed he was going to back up his boasts with a victory.