Overdose deaths up in the U.S., two-thirds involve synthetic opioids like fentanyl

Overdose deaths in the U.S. reached another record high, and two-thirds involve synthetic opioids like fentanyl.

“I just want these kids to know that they’re not alone and that it’s okay to ask for help,” Marthe Hardy, Minnesota Adult and Teen Challenge representative, said. The organization offers chemical addiction and other programs throughout the state.

Hardy said she’s walking in her purpose mentoring young kids about the dangers of drugs and alcohol at Minnesota Adult and Teen Challenge.

“I just really want to give back to the community and be the inspiration,” Hardy said. 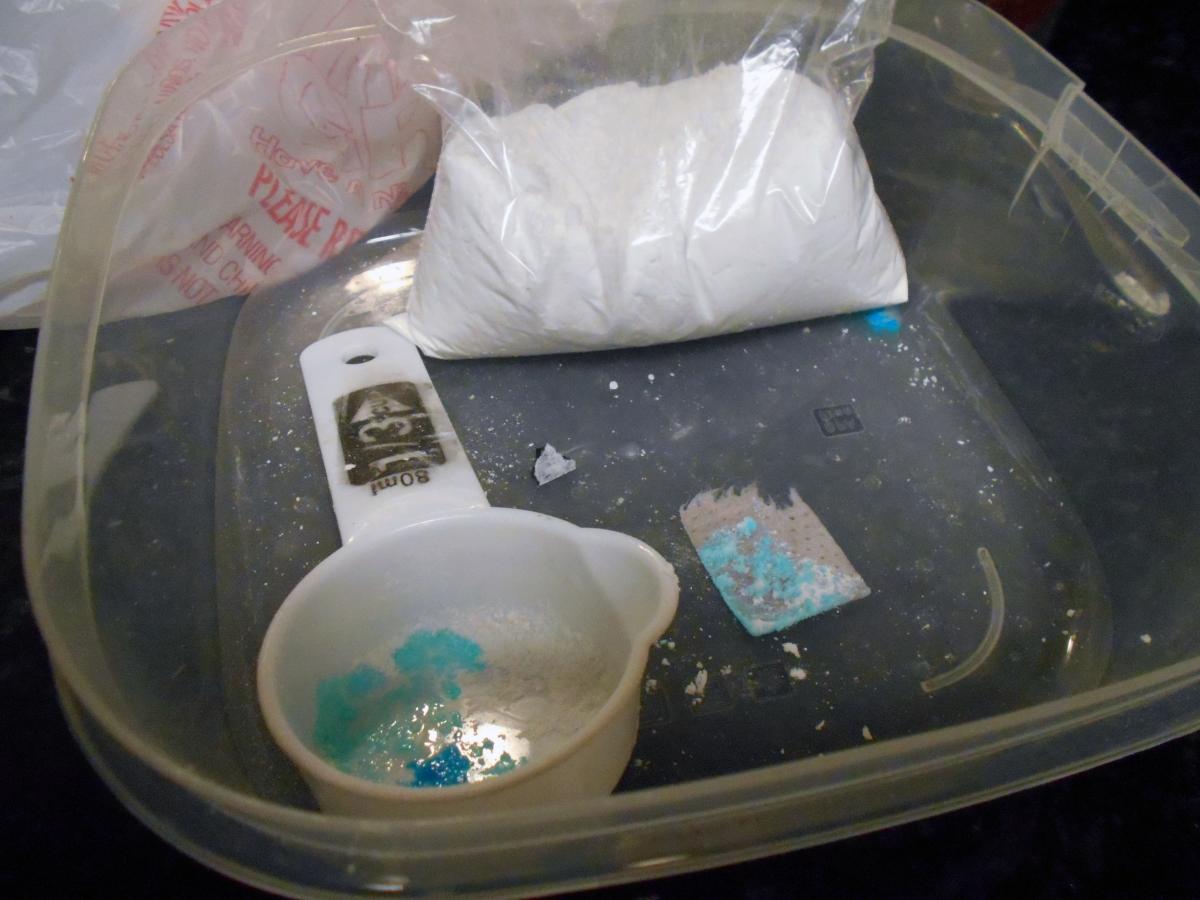 She’s inspiring others by sharing her own personal battles.

26-year-old Hardy said life wasn’t always easy, and she coped by doing drugs. It’s a decision that almost killed her.

She took Percocet but did not know it was laced with fentanyl.

“I ended up almost losing my life to a half a pill,” Hardy said.

Hardy has been clean since 2019, following the overdose. She explained she’s grateful for a second chance at life.

The DEA said two milligrams, which is enough to fit on the lead of a pencil, is all it takes to overdose.

“You have no idea. You could get one pill that has no fentanyl in it, or you could get another pill that has 400 milligrams of fentanyl. It’s crazy,” Angela Von Trytek, Drug Enforcement Administration official, said.

Von Trytek is the assistant special agent in charge of the Twin Cities district office of the DEA.

“The dope trade was very good pre-pandemic, and it’s starting to pick up from a post-pandemic perspective,” Von Trytek said.

Von Trytek said the uptick in overdoses is related to life getting back to normal, meaning more illegal drugs on the streets.

The highly addictive opioid is making its way into other narcotics, and the consequences are deadly.

But Von Trytek said avoiding an overdose is simple.