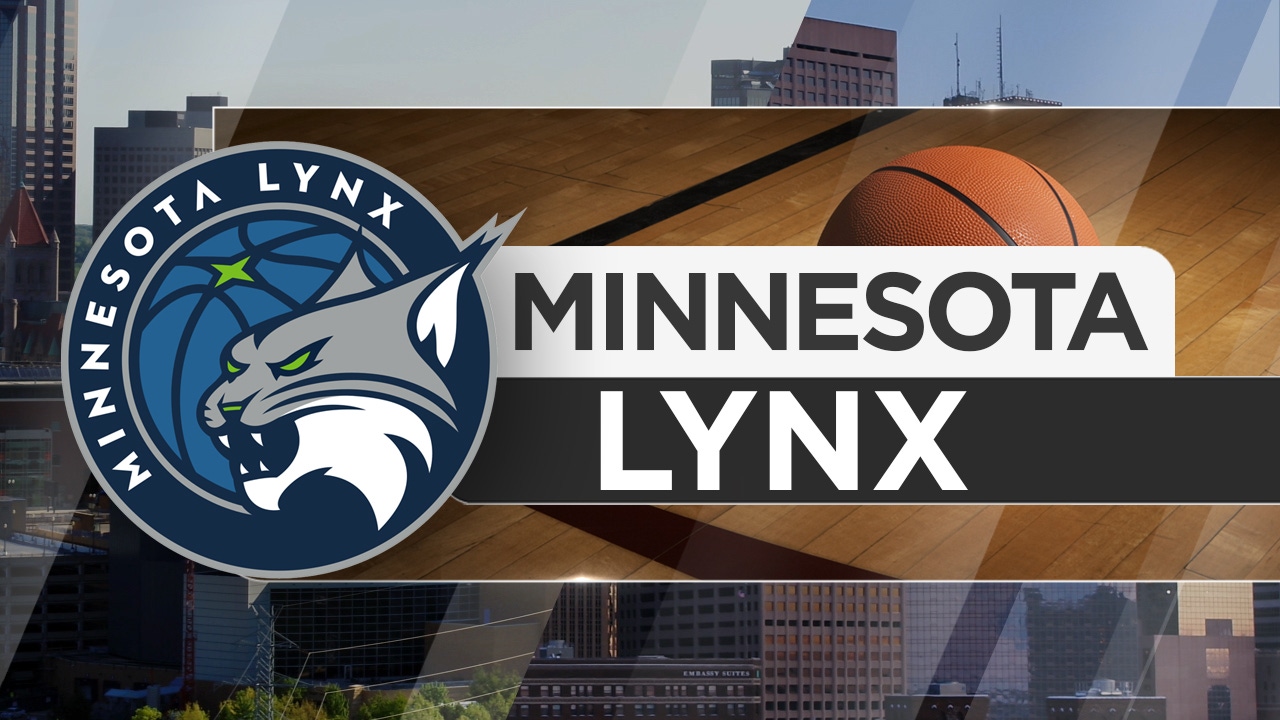 After trading their two highest picks to Las Vegas on Sunday, the Minnesota Lynx selected Kayla Jones and Hannah Sjerven in the 2022 WNBA Draft on Monday night.

Sjerven, a Rogers native, played 126 career games at the University of South Dakota. A 6′ 2″ center, she averaged 17.1 points and 9.8 rebounds per game last season.

The Lynx tip-off the regular season at Seattle on Friday, May 6.