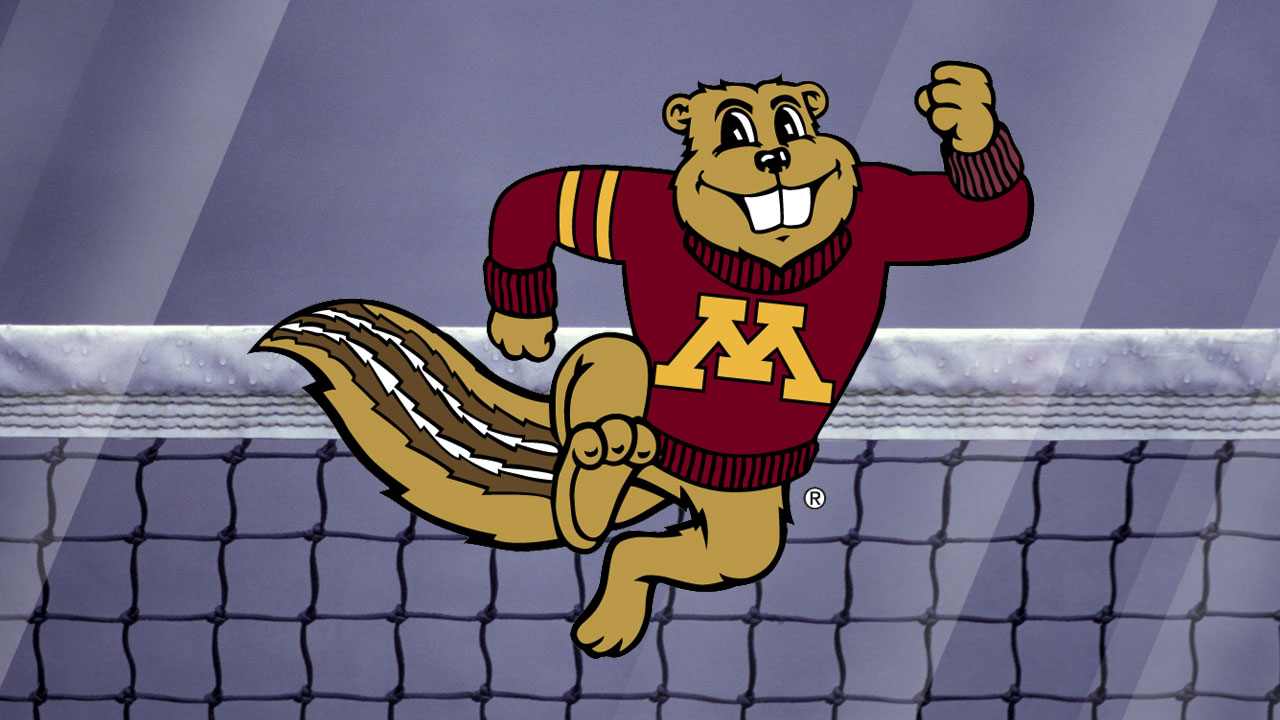 The Gophers got off to a good start, winning Set 1, but ended up losing in four sets to Ohio State.

Minnesota finishes the season with a record of 22-9.

“Congratulations to Ohio State on a match well played,” said head coach Hugh McCutcheon, who is now moving away from the bench and to an assistant athletic director role. “I’m awfully proud of our team and thought we were really good in some spaced today. Unfortunately we just didn’t execute in other areas and came up just short.”

“It was such a blessing to be able to come back this year and have one more opportunity with my teammates,” McGraw said afterward. “To be able to go to work with this group and learn from Hugh and our amazing coaching staff for another year was amazing. It wasn’t the outcome we wanted today, but besides that, I wouldn’t change a thing. I love this team.”

McCutcheon finishes his Gophers tenure with a record of 277-74, as well as 28-10 in the NCAA Tournament.