Cash from Museum of Russian Art stolen during break-in

Cash from a donation box inside the Museum of Russian Art in Minneapolis was stolen during an overnight break-in, according to police.

The Minneapolis Police Department reported officers from the Fifth Precinct responded to a report of the alarm sounding at the museum early Thursday.

Upon arrival, at about 3 a.m., officers found two shattered glass doors. Officers checked the building with a K9 unit.

Police reported the only known loss was the cash. 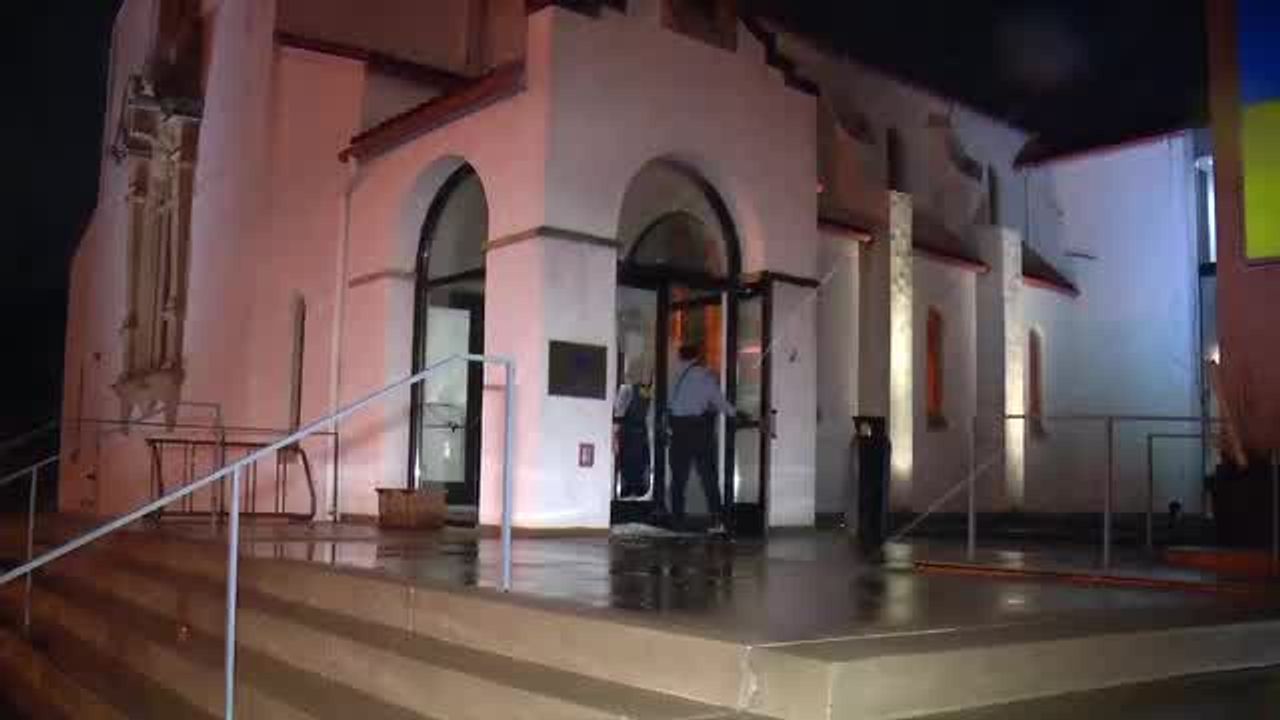 Police investigated an overnight break-in at the Museum of Russian Art. (KSTP)