Producer Betsy Melin kicks off “Crocktober” with a recipe for Blueberry French Toast.

Arrange half of the bread cubes into lightly greased slow cooker, top with half the blueberries, cream cheese and egg mixture. 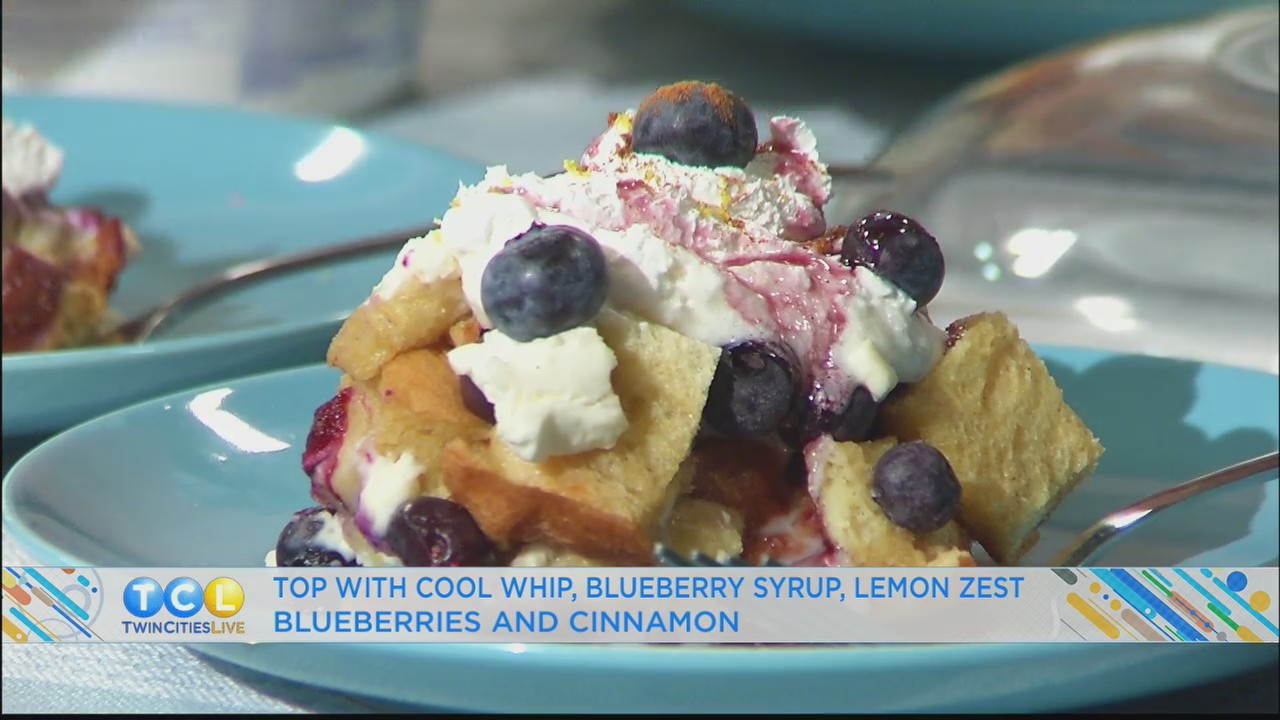 Repeat layers once. Cover and refrigerate overnight. Remove from fridge 30 minutes before cooking. Cook on low for 3-4 hours (until a knife inserted comes out clean).