It’s a Minneapolis museum not only known for its impressive art collection but the building it’s located in as well.

Three decades ago, the Weisman Art Museum on the campus of the University of Minnesota created a wave of controversy for its metal exterior.

“People love it or hate it, right,?” said Susannah Schouweiler with the museum. “It’s kind of a polarizing design.”

Founded in 1934 as University Gallery, the museum moved to its current building in 1993 and was renamed in honor of art collector and philanthropist Frederick Weisman. 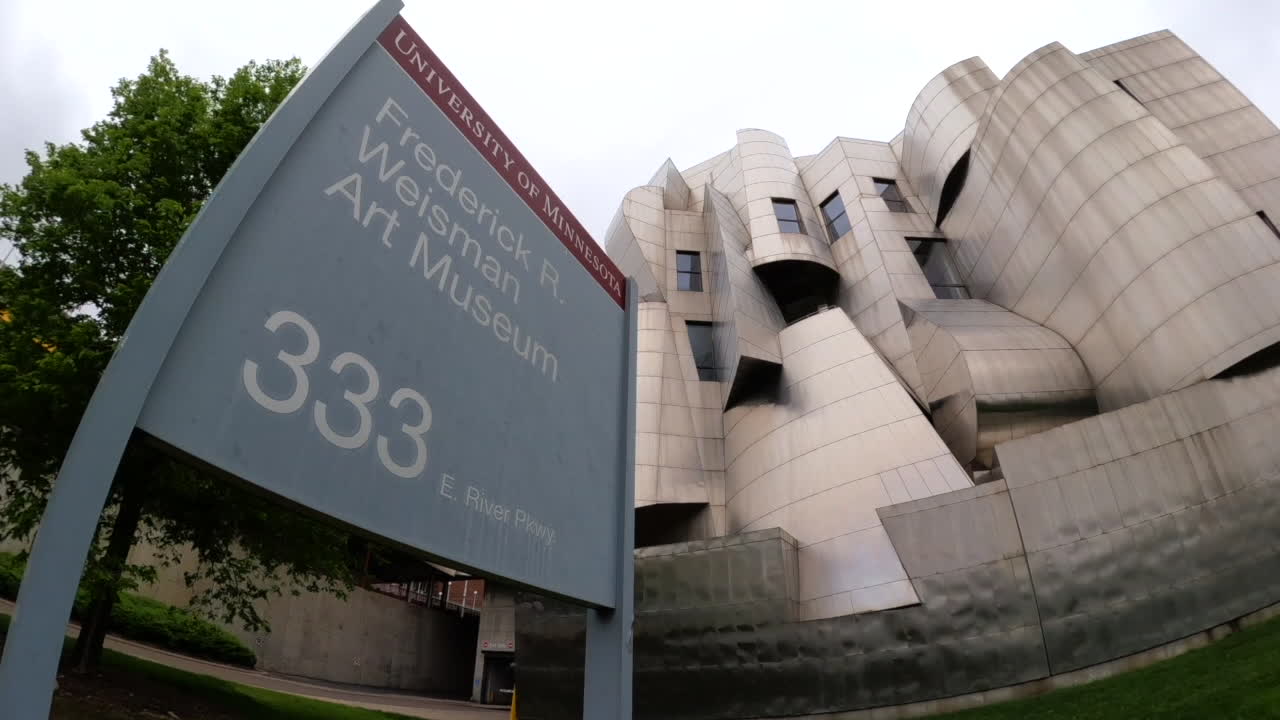 “It’s a gem in the crown of the University of Minnesota,” Schouweiler said. “We’re super proud of it.”

The building has now become a Twin Cities landmark.