So Minnesota: The St. Paul Hotel

One Minnesota hotel has been serving guests for more than a century.

"If walls could talk, the St. Paul Hotel would have a million stories," said Drew Potter, who works for the hotel. "There’s no place like this in Minnesota."

The hotel’s signature suites have attracted the famous, the infamous and countless colorful characters.

In 1979, the St. Paul Hotel fell into disrepair and closed. New ownership reopened the hotel a few years later after a multi-million dollar renovation. The hotel with an iconic past now looks towards a bright future. 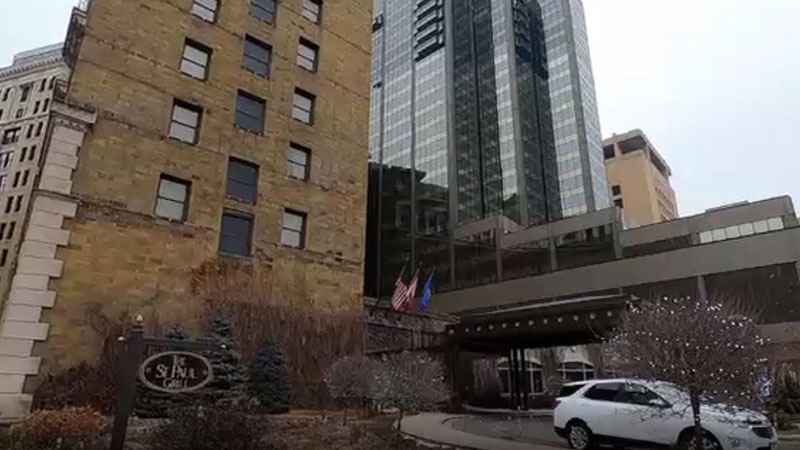