It opened five years before Minnesota became a state.

The cemetery is the final resting place for many who help build St. Paul into what it is today.

“This cemetery is St. Paul history,” Oakland Cemetery General Manager Bob Schoenrock said. “It was started because Alexander Ramsey and Henry Sibley saw a need for a cemetery in St. Paul.”

You’ll find Alexander Ramsey buried at the cemetery, one of the first mayors of St. Paul and the county’s namesake. Henry Sibley, the first Governor of the state. Henry Rice, a U.S. Senator who donated Rice Park to Saint Paul. John Sanborn, a general in the Civil War who fought in several battles, and Lucius Ordway, who built the St Paul Hotel and the Ordway Center for the Performing Arts is named in his honor. 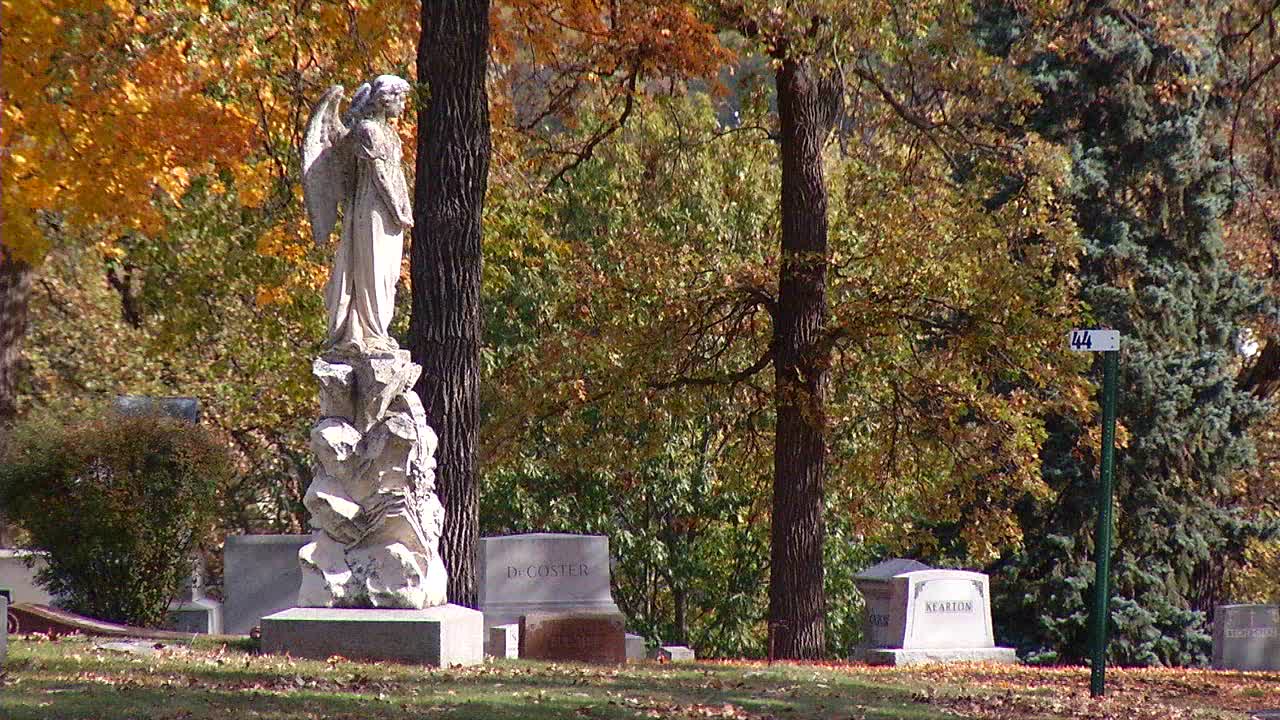