It’s an old film that went unseen for decades and was nearly lost.

The film from 1951 called Princeton Boys captures members of the Minnesota National Guard heading off to basic training and the Korean War.

The film was mailed to Barry Schreiber at Millie Lacs County Historical Society in Princeton, who had the film developed.

“I felt the weight of historic responsibility to do something with this,” Schreiber said. “It is just a fabulous window on Minnesota life and American life at the time. It was 70 years old and didn’t have much more shelf life left. I knew if we didn’t do something soon and we put it on a shelf, and it wasn’t looked after until 10 or 20 years from now it may have been lost.”

On that day, hundreds in town came out to send off the Princeton Boys with a parade. They wished them well at the depot. 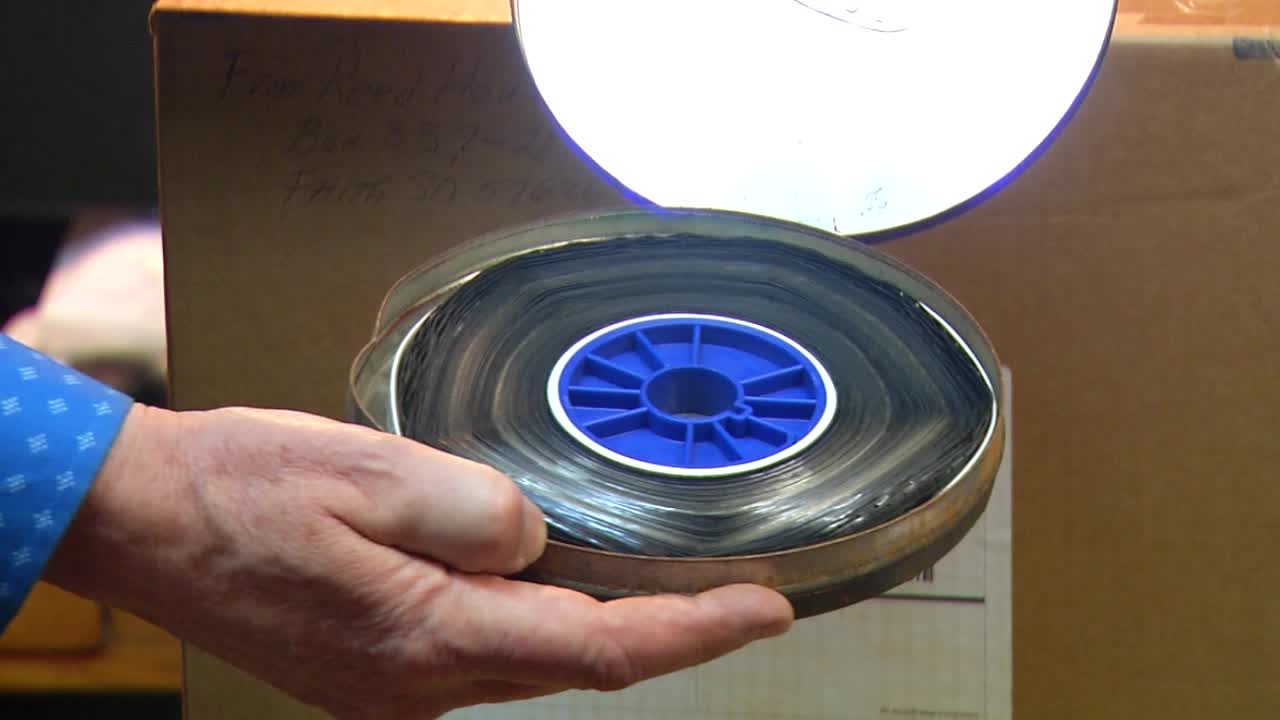 Before leaving, the owner of the Strand Movie Theater in Princeton gave a guard member a camera and rolls of film to capture the group leaving and going through basic training at Camp Rucker in Alabama. The film provides a wonderful window into everyday life in basic training from work to play and serves as a time capsule of our past.

“It was a time machine,” Schreiber said. “It was being transported back to small town America on a very important day.”