You can find one of the world’s most significant collections of vintage radio and television equipment in Saint Louis Park.

The Pavek Museum in Saint Louis Park preserves and presents the history of electronic communication.

The museum’s mission is to share how pioneers in electronics created enormous impacts on society.

“Basically we carry all this stuff around the museum in our pockets now,” Director of Collections Danny Henry said. “So you have more computing power in your pocket than everything combined in what you see here.” 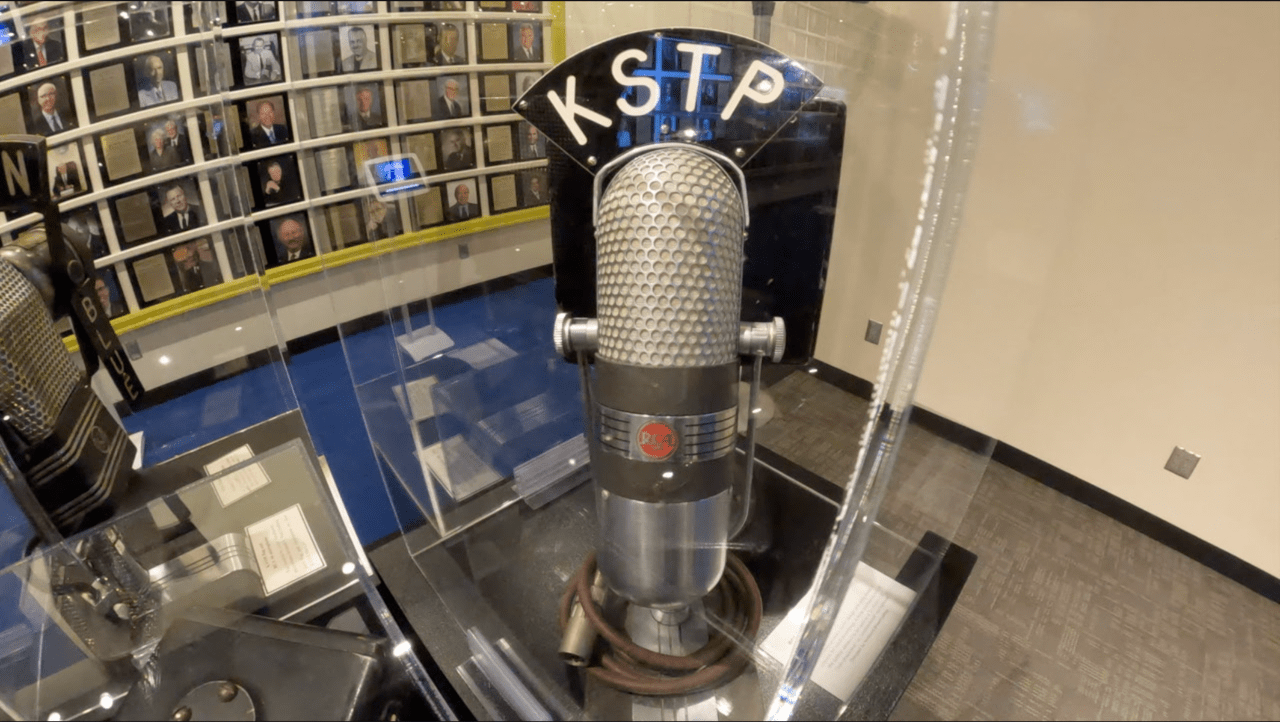 “We have people who will say I had this record player when I was a kid, or these walkie-talkies or that computer, even some cases this radio or television,” Henry said.

The museum was started nearly four decades ago by Joe Pavek, a hardware salesman with a passion for collecting radios.

The Minnesota Broadcasting Hall of Fame is located at the museum which has inducted nearly two hundred members.