One St. Paul artist left his mark on the world.

Leroy Neiman is a rags-to-riches story of an artist who was bigger than his art.

Growing up in the 1920s in the Frogtown neighborhood, Neiman was 5 when his father left, abandoning the family.

“He didn’t have a privileged upbringing,” Laura Joseph, curator of exhibitions at the Minnesota Museum of American Art. “He taught himself to draw.”

“He seemed to have a long-term vision about wanting to become an artist,” Joseph said. 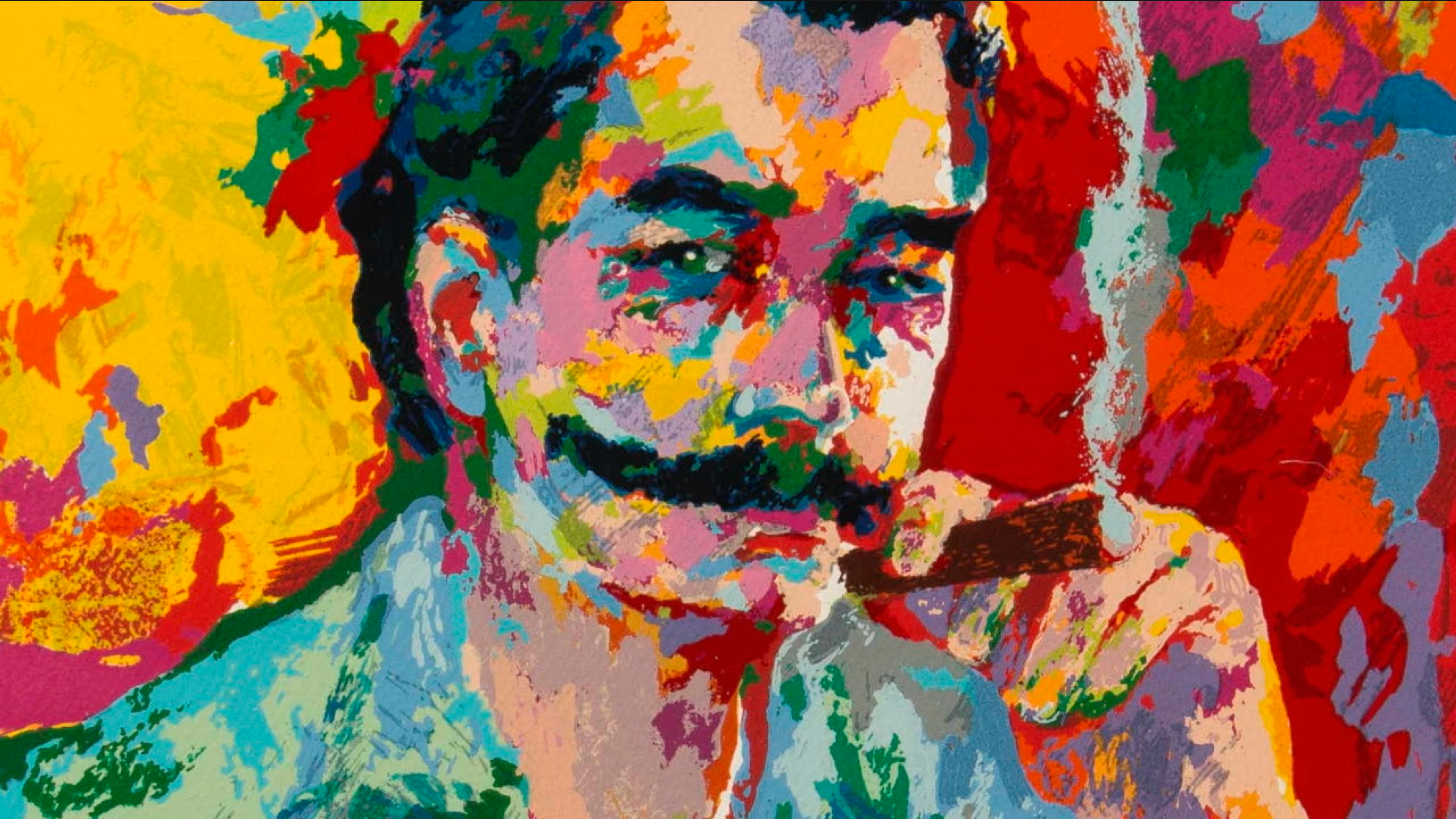 "Self Portrait" by Leroy Neiman

After the war, Neiman used the GI Bill to study at the Art Institute of Chicago. It was where he met Hugh Hefner, the man behind Playboy Magazine. Appearing in the magazine launched Neiman’s career. Neiman traveled widely and carried a sketchbook everywhere he went so he wouldn’t miss an opportunity to capture a moment or a person.

“That’s what we sort of know Leroy Neiman for: these vibrant colorful representations of popular culture and everyday life sort of all around the world,” Joseph said.

Neiman died in 2012 at the age of 91. Neiman brought faraway events up close and personal, becoming one of the most popular artists of his era.