Several movies have been filmed in Minnesota over the years, and “Grumpy Old Men” ranks among the most popular.

One house of worship that appeared in the film is known as the “Grumpy Old Men” church. In the spring of 1993, the movie’s wedding scene was filmed at Chisago Lake Lutheran Church in Center City.

Sally Barott’s parents were extras in the film.

“People were just having so much fun and the whole community was involved,” Barott said. “It feels like yesterday. I can’t believe it’s 30 years.”

Stars Walter Matthau, Jack Lemmon and Ann-Margret, along with the rest of cast and crew, arrived for a one-day shoot at the church. About 50 extras took part in the wedding scene, including many members of the church. 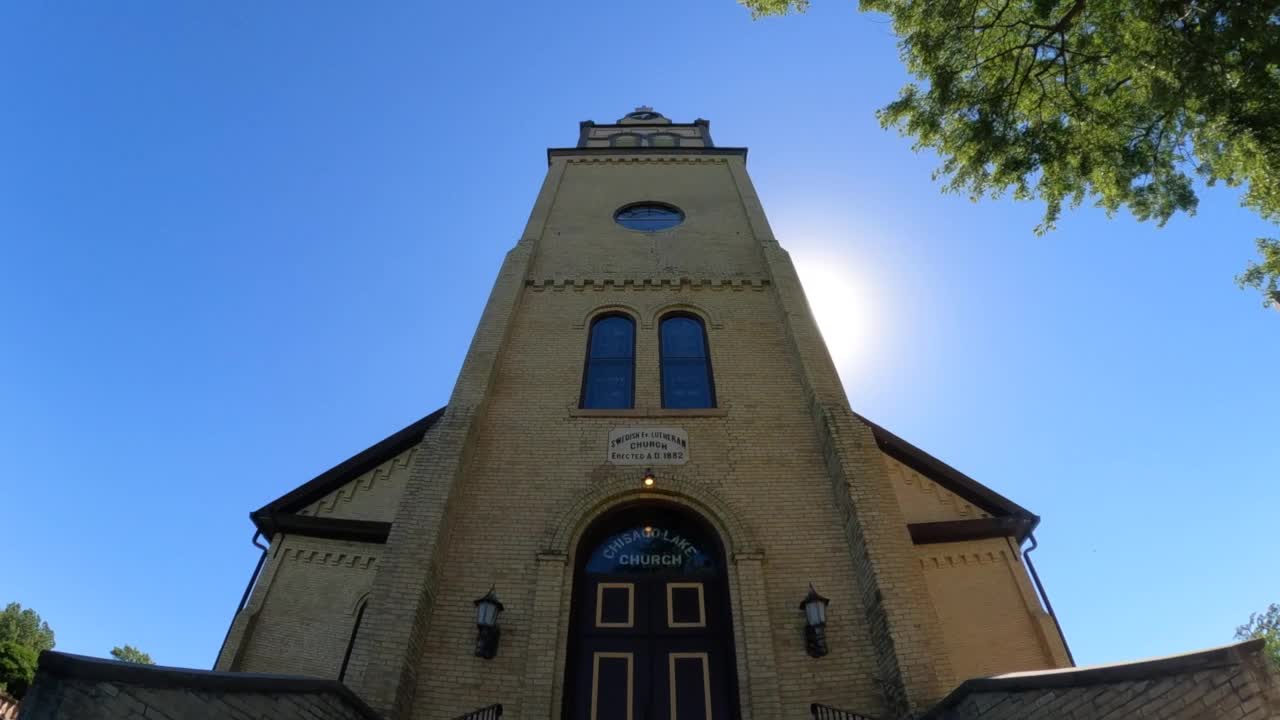 “They were chosen, interviewed by the director,” Barott said. “Not just anyone could show up and be in it.”

The church’s Heritage Room has several items from the film. Many at the house of worship consider being a part of the movie a blessing.