There are many local landmarks all across our state, but one stands above nearly all of them.

Foshay Tower in downtown Minneapolis opened nearly a century ago. Few know the history of the man the building is named after.

In 1929, businessman Wilbur Foshay built a 32-floor monument to himself.

The skyscraper’s dedication was part party and part gaudy public relations stunt. It was filled with parades, brass bands and gold watches for hundreds of dignitaries and distinguished guests from around the world.

Just weeks after opening the tower, Foshay’s life was rocked by a crash and scandal. 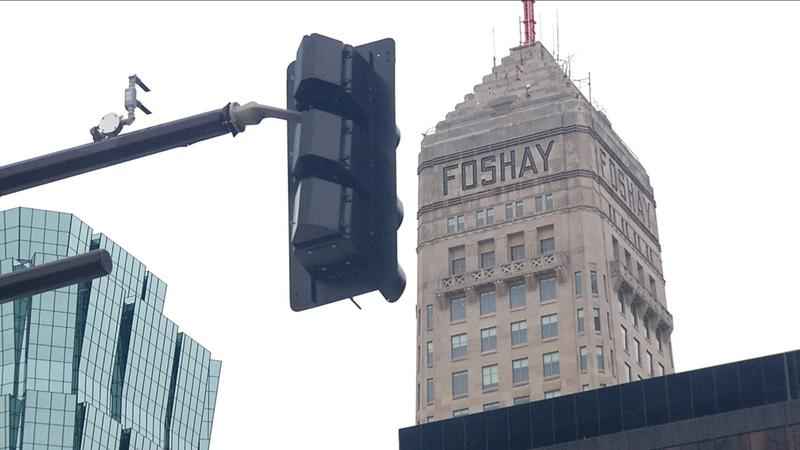 In October 1929, the stock market collapsed. And a few months later, so did Foshay’s company. In 1932, Foshay was convicted of conducting a pyramid scheme and he spent time in prison. Foshay died penniless on Sept. 1, 1957, exactly 28 years after his tower was dedicated.

In 1978, the Foshay Tower was placed on the National Register of Historic Places. The building is now W Minneapolis-The Foshay Hotel.