Department 56, a Christmas tradition found in homes around the world started right here in Minnesota.

Back in the 1970’s a talented floral designer worked for Bachman’s named Ed Bazinet.

During a holiday dinner with friends in Stillwater, Bazinet admired the decorations in the river town. Bazinet began to reminisce about Christmas traditions and how to capture the nostalgia in something that could be shared year after year. Bazinet came up with the idea to create ceramic lighted homes that were decorated for the season and Department 56 was born.

“Ed was a creative genius,” Susan Bachman West said.  “It was really illuminating something in the house and making a connection to the holiday It is the house that triggers the memory of coming together and spending time with family and loved ones at the holiday season people keep it up because when they look at it triggers that memory and gives them that warmth.”

Over the years Department 56 created thousands of products for the holidays. Bazinet sold the company in 1992 for a reported $270 million. Department 56 is now owned by Enesco and based in Eden Prairie, where new products are still developed and designed. 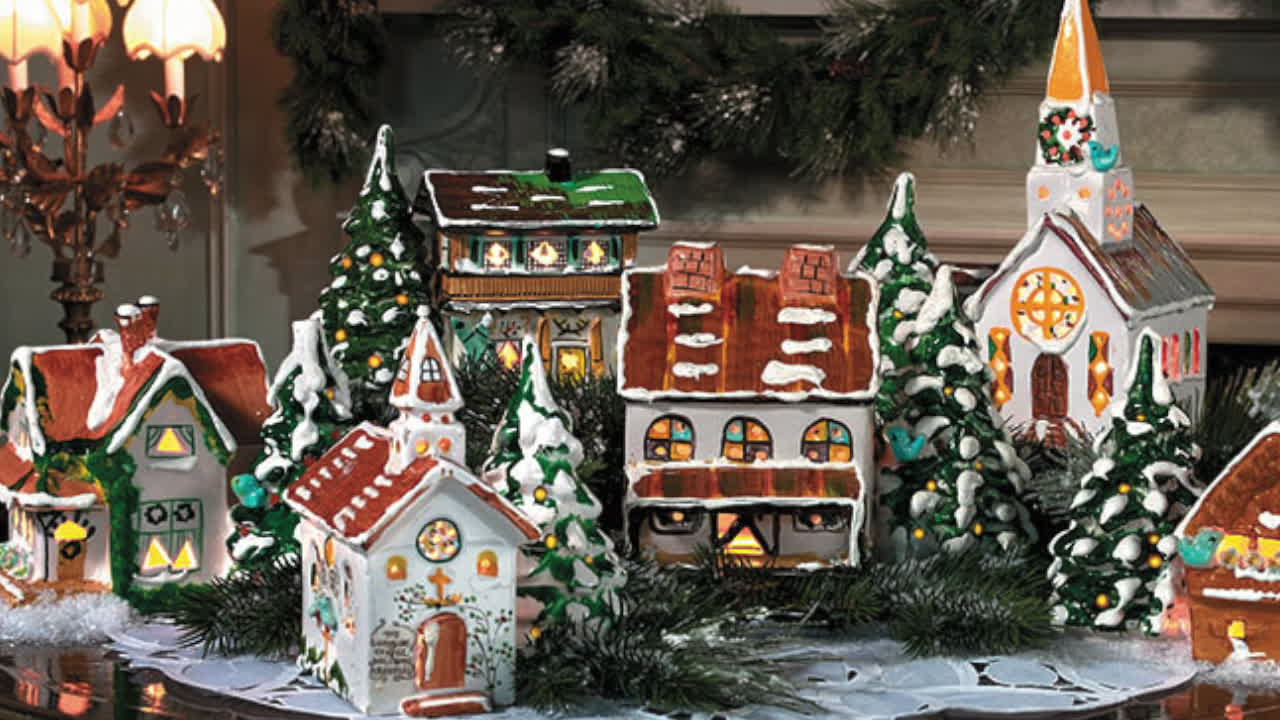