It’s a small park with a story of love and loss. One that’s both heartbreaking and heartwarming.

The history of West St. Paul’s Albert Park along Dodd Road grew out of a tragedy.

“You drive by it,” Matt Carter with the Dakota County Historical Society said. “You see the space and you don’t think much of it.”

A century ago, Alfred LeFevre and his adopted son Albert took care of the land together.

“They got this close connection and this close bond over the years,” Carter said. “They were kind of maintaining that little park area, that was kind of their bonding they did together.” 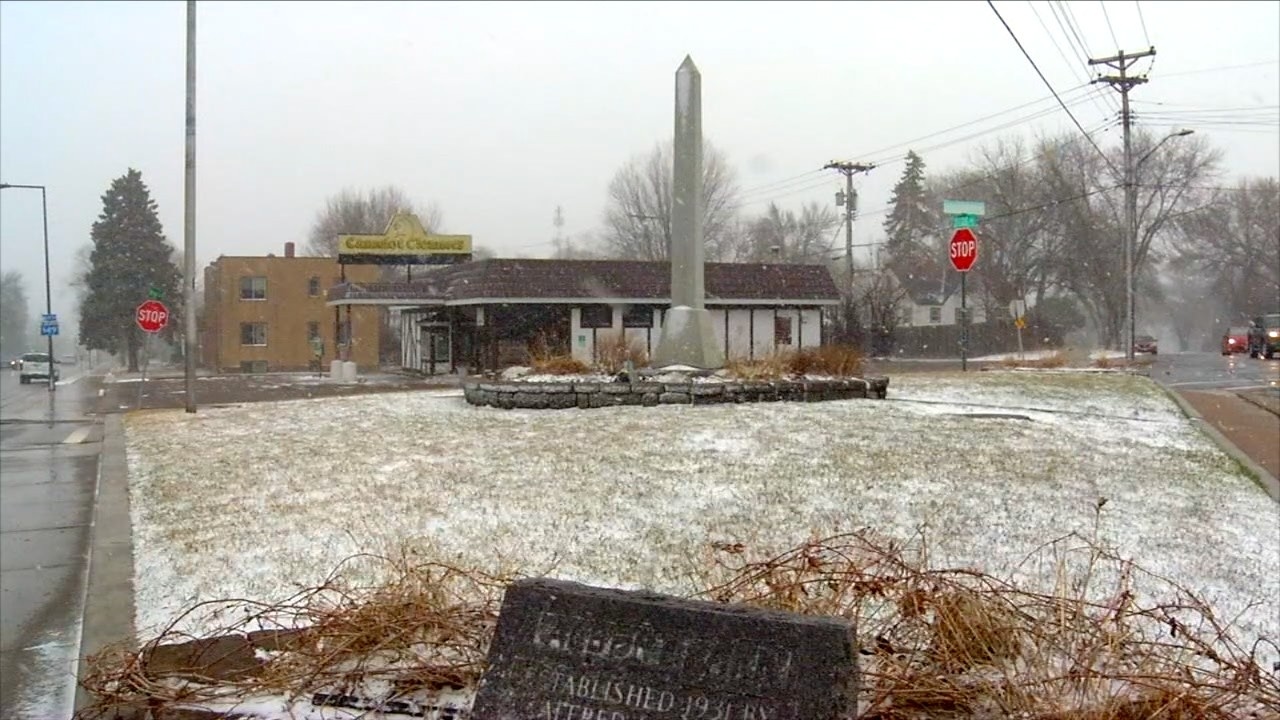 In the fall of 1930, 15-year-old Albert went to the Mississippi River with a few friends and never came home. Albert drowned and his body was found the following spring.

“Unfortunately when Albert died his dad was looking for a way to remember and memorialize his son, so he worked with the city and got permission to name it Albert Park,” Carter said.

Until his dying day, Alfred planted flowers and meticulously maintained the park in his son’s honor.

A plaque at the park says Ripley’s Believe It or Not declared Albert Park the smallest dedicated park in the USA.

Albert Park is now maintained by the city of West St. Paul.