It made headlines around the country.

A plane crash in the Twin Cities more than sixty years ago has largely been forgotten.

Seven of the eight crew members died in the crash. All eight members of the Kahl family survived the accident. 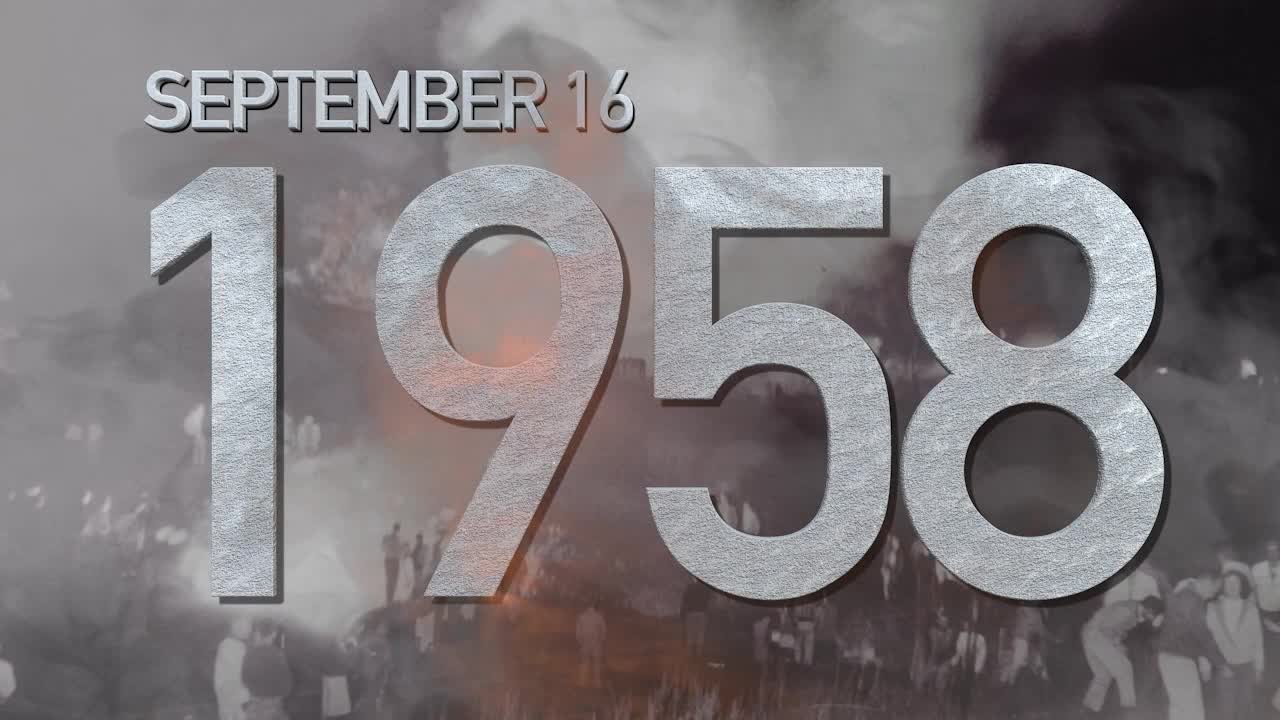 Today a monument at the crash site honors the men who made the ultimate sacrifice for our nation.

“In all reality, it’s a grave site,” David Mattsson, Aviation collector and historian, said. “People think about being killed in combat, but there’s plenty of service people that lost their lives simply through the needs of training and the needs of preparedness that was the case from this crew.”