So Minnesota: 1,200 acres of beauty at Minnesota Landscape Arboretum in Chaska

It brings nature, research, and education all together in one beautiful location.

The Minnesota Landscape Arboretum in Chaska started in 1958.

The director of the arboretum, Peter C. Moe, has been working there since 1973.

“People come out to me and say I’ve been coming to the arboretum since I was a little kid,” Moe said. “My daughter got married there. We have a memorial tree for my dad. They are just moving stories. It means a lot to people.” 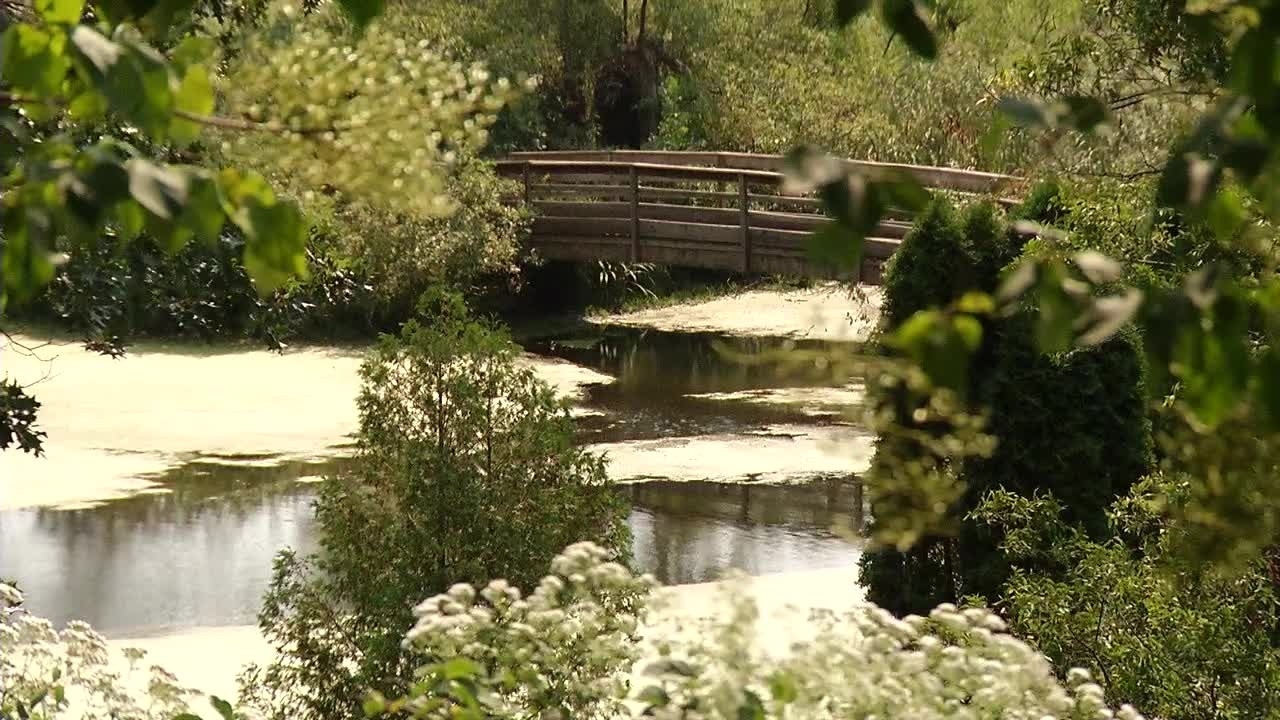 “The University of Minnesota licensed the apple in France and Germany, South Africa, Chile, New Zealand,” Moe said. “Some of the prime apple growing areas around the world just because of the flavor and texture, just an apple people enjoy eating.”

After nearly five decades on the job, Peter C. Moe is retiring at the end of the year.  They’re renaming a road at the arboretum Peter C. Drive in his honor.