Thursday, a Hennepin County judge heard arguments regarding a date change for the trial for the four former Minneapolis police officers charged in the killing of George Floyd.

Judge Peter Cahill took the motion put forth by the state to move the trial to June 7 under advisement but did not issue a ruling.

At this time, the trial is still scheduled to start on March 8.

Lawyers argued that, by moving the trial to June, more people would be able to receive the COVID-19 vaccine. Prosecutors argued in a virtual hearing that the trial is unique with the number of defendants in the case, their lawyers, court staff, jurors and witnesses. 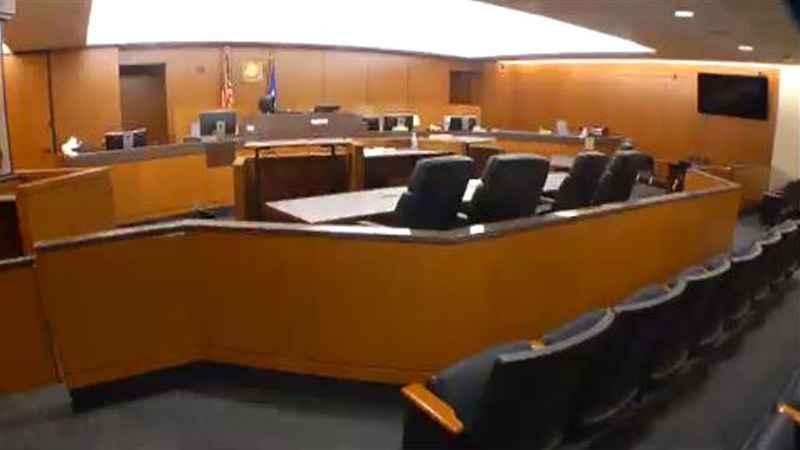 Former officer Tou Thao’s attorney, Robert Paule, spoke out during the hearing saying no one knows the future with COVID-19 in another few months.

Meanwhile, Judge Peter Cahill admitted the case is unique, but added that Hennepin County already has trials going on during the pandemic. Cahill took the matter under advisement, which means a written decision’s expected on the matter regarding the trial start date.

While requesting the trial be moved, prosecutors said they are 100% ready for the trial to start in March.